Family Seeking Justice for Woman Thrown out of Moving Vehicle

The family of one young lady Judy Wanjiku who was thrown out of a moving vehicle on Saturday is now seeking justice for their daughter. 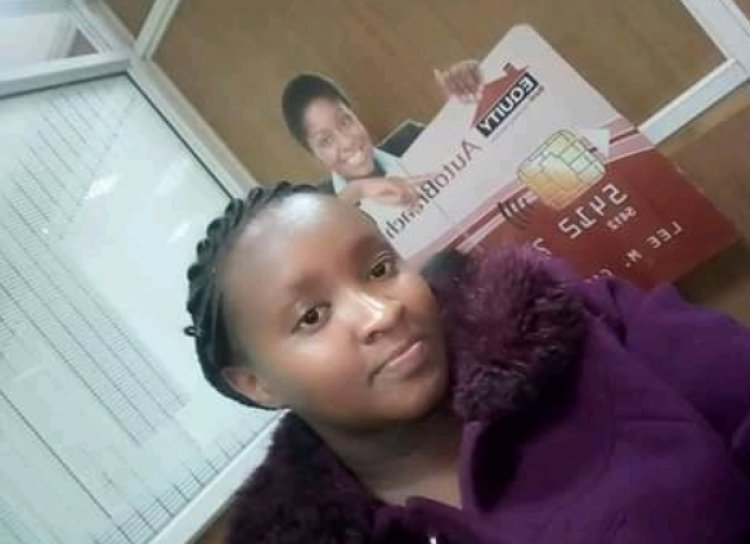 According to the eyewitnesses Judy was thrown out of a moving bus of registration number KCZ 729C of MEMBA SACCO.

Judy later succumbed to the inner injuries after she was taken to an unknown hospital for treatment.

The deceased worked with Equity Bank in Ruiru Branch during her time.

Her family is now appealing with the relevant authorities for the arrest of the driver and the tout of the bus where their daughter had boarded that time. 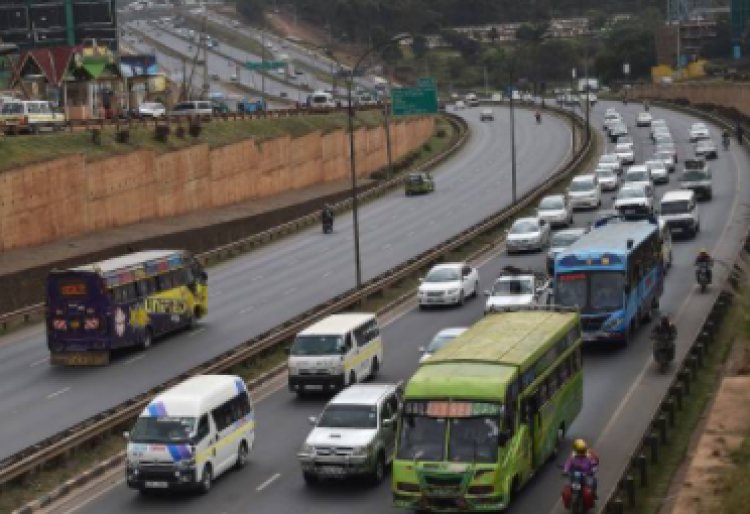 It is still not clear what could have attributed to the lady being thrown out of the motion bus but investigations are yet to be launched.

Cases of people being thrown out of moving vehicles especially after disagreeing with the touts have been on the rise and serious action is now needed as soon as possible before many lives are lost in such ways.