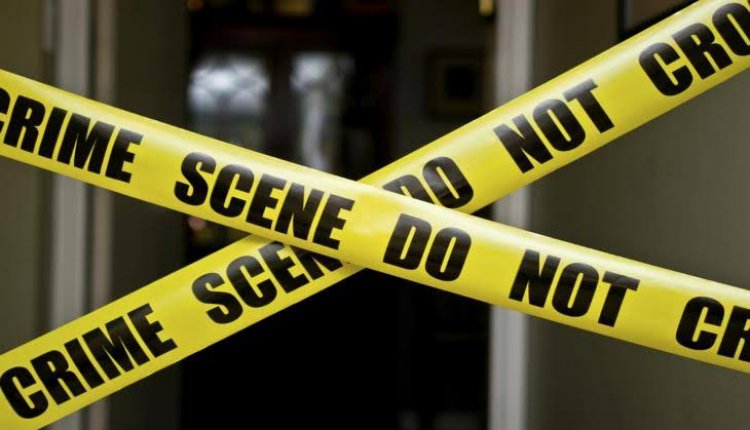 The father to Brian Wekesa who is 45 years old was visiting his son to find out why he had been missing classes. He walked in on him having a romantic moment with a lady and this enraged Wekesa who in turn attacked his father.

The student who was in Kisuruni Secondary School landed heavy blows and kicks on his father and proceeded to pick a machete inflicting more injuries on him. He fled after a group of people came after hearing screams from the house.

The father succumbed to injuries before the son ran into hiding into a friend's house. Wekesa was arrested and shall be arraigned in court on Wednesday 3 February 2021.

Recent cases of students killing their peers, teachers are on the rise and NACADA has associated these cases to drug abuse,while psychologists believe that unrest cases in schools are related to effects of mental and behavioral distress.

A counseling psychologist told the Nation that some students have experienced psychological distress due to long period of absence from school. The challenges experienced at home for such a long time had accumulated and this worsened due to the fact that they had no one to talk to.

The most anticipated fashion awards show in London, which took place on November...