Sarkozy, who led the country from 2007 to 2012, had denied any wrongdoing, stating that he was the victim of witch-hunts by financial prosecutors who used excessive means to snoop on his affairs. 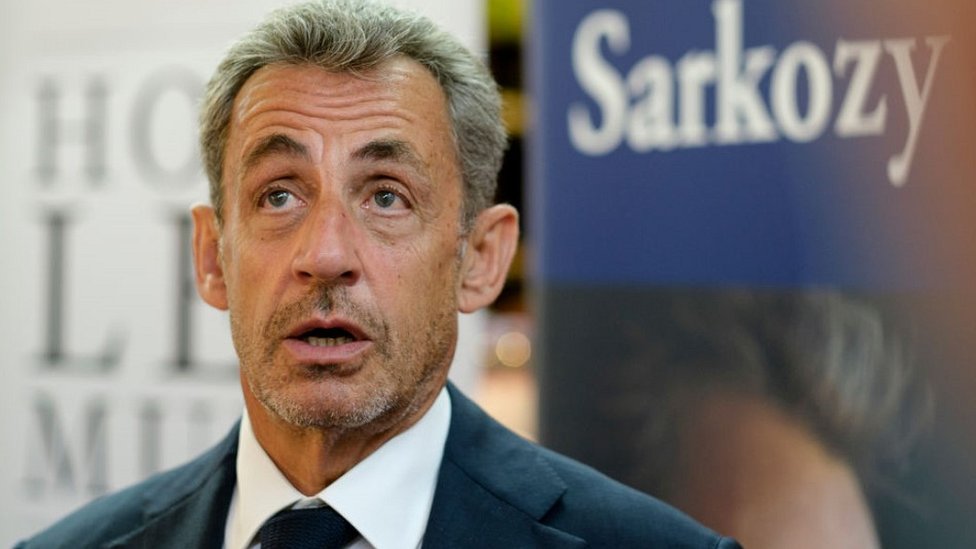 A court on Monday, March 1 found former French president Nicolas Sarkozy guilty of trying to bribe a judge and influence peddling and sentenced him to three years in jail, with a two-year suspension.

Sarkozy, who led the country from 2007 to 2012, had denied any wrongdoing, stating that he was the victim of witch-hunts by financial prosecutors who used excessive means to snoop on his affairs.

"Never. Never abused my influence, alleged or real,” he told the court in December 2020.

“What right do they have to drag me through the mud like this for six years? Is there no rule of law?” he added.

The former president, who retired from politics but still of influence among conservatives, has 10 days to appeal to the ruling.

He becomes the second head of state in modern France, after the late Jacques Chirac, to be convicted of corruption.

Chirac, who died in 2019, was found guilty in 2011 of presiding over a system of ghost jobs in Paris City Hall for political cronies when he was mayor of the capital. He was initially handed a two-year suspended sentence but Chirac escaped serving time in jail.

Prosecutors stated that Sarkozy offered to secure a plum job in Monaco for judge Gilbert Azibert in return for confidential information about an inquiry into accusations that he had accepted illegal payments from L’Oreal heiress Liliane Bettencourt for his 2007 presidential campaign.

This was exposed while they were wiretapping conversations between Sarkozy and his lawyer Thierry Herzog after Sarkozy left office, in relation to another investigation into alleged Libyan financing of that 2007 campaign.

Azibert, at the time a magistrate at France’s top appeals court for criminal cases and well-informed on the Bettencourt inquiry, did not get the job in Monaco.

Prosecutors will also seek to enact the same punishment for Azibert and Herzog, who are on trial alongside Sarkozy. 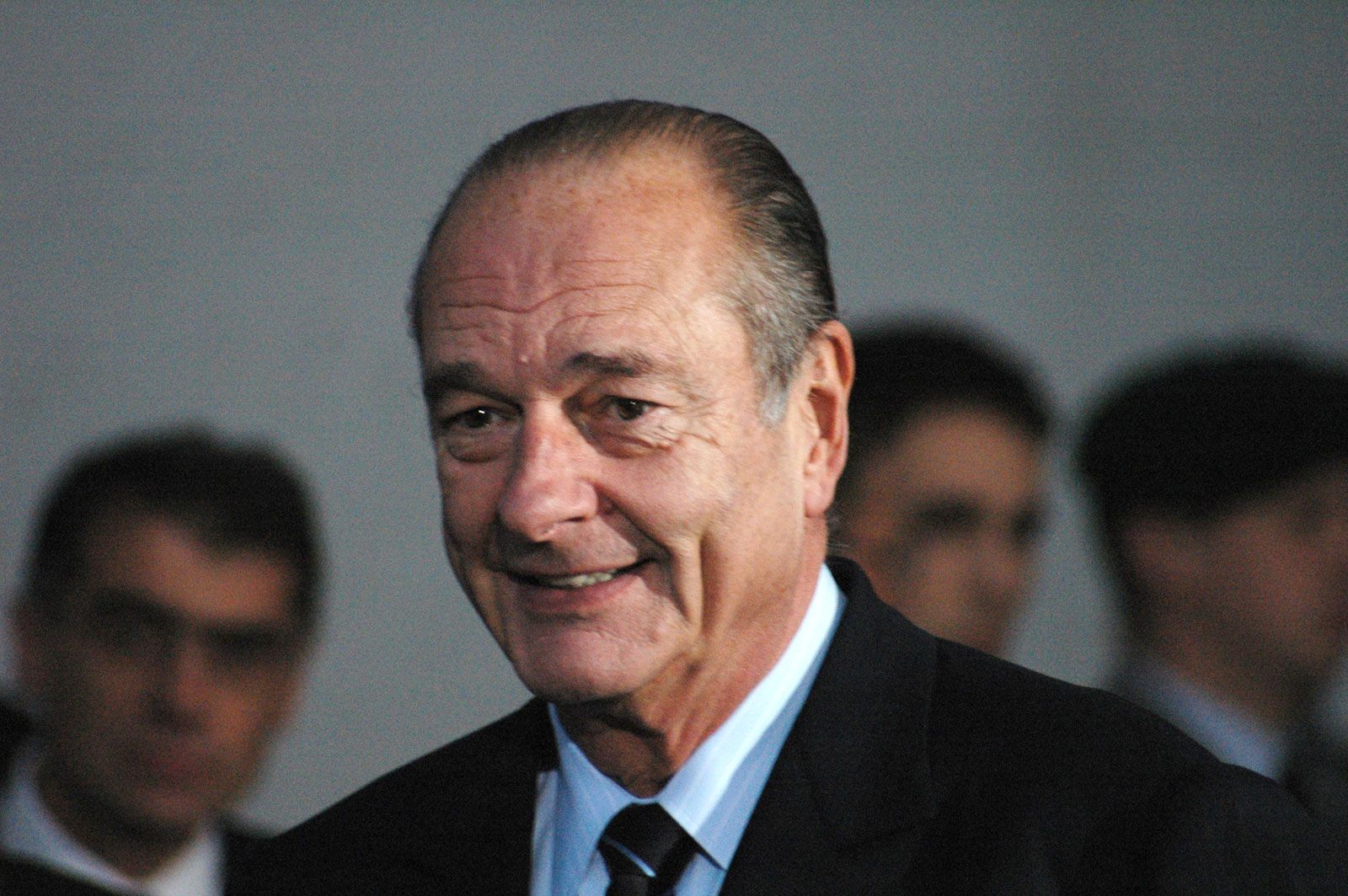