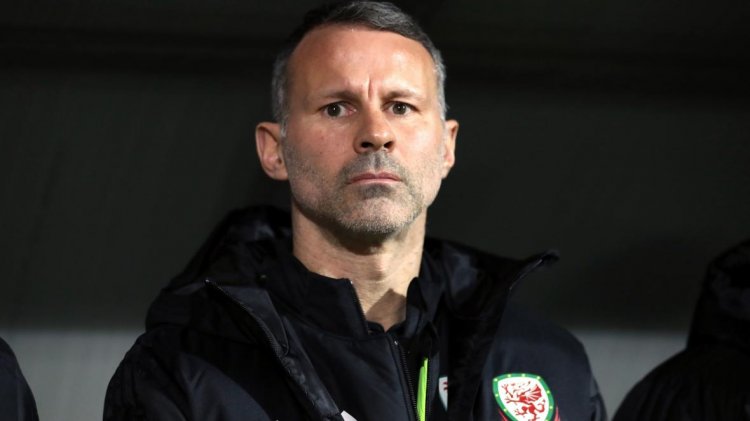 Giggs is accused of causing actual bodily harm to a woman aged 30 years and a common assault on another woman in her 20s.

The retired football player has been charged with three offenses after police were called to reports a disturbance at an address in Worsley, Salford on 1 November.

Manchester police said Ryan Giggs has also been charged with one count of coercive and controlling behavior between December 2017 and November 2020.

Giggs is currently on bail.

In a statement, Giggs said: "I have full respect for the due process of law and understand the seriousness of the allegations.

"I will plead not guilty in court and look forward to clearing my name.

"I would like to wish Robert Page, the coaching staff, the players, and the supporters every success at the Euros this summer."

Giggs said he would not make any further comments while the case is ongoing.

All Blues in Auckland

Here are the Premier League’s Done Transfer Deals by January...

What are the similarities and differences between C.Ronaldo...