With President Kenyatta set to exit the office after his second term expires in 2022, several aspirants have since expressed their interest to succeed him. 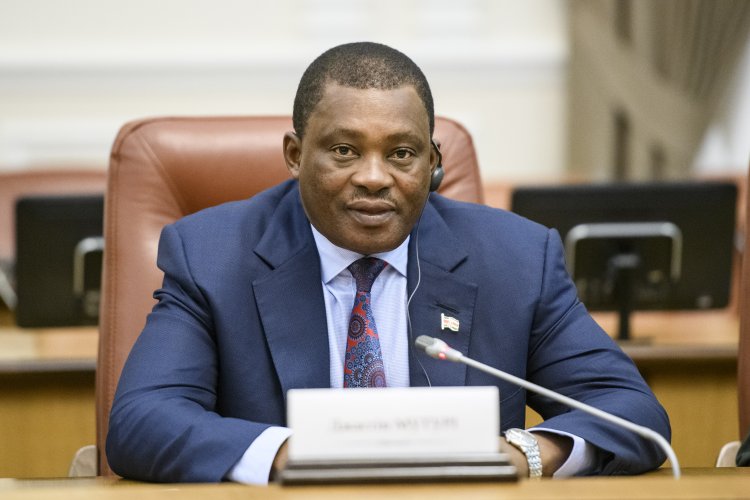 With President Uhuru Kenyatta's running out so fast, many politicians have stood to express their interests in succeeding Kenyatta.

The latest in the list of the presidential race aspirants is the National assembly Speaker Justin Muturi who stated his readiness to serve Kenyans come 2022.

Muturi has reportedly been perceived as the safe hands that can help unite Kenyan tribes. Reacting to a story about his candidature by the Star, Muturi wrote "Ready to serve"

The latter has also reportedly been approached by elders from Nchuri Ncheke, Kiama Kikuyu, Embu, and Mbeere, asking him to become the next Mt. Kenya kingpin.

Muturi's public appearance of late has been so rare apart from his Saturday's presence at Sagana, with reports hinting that he is busy consolidating the Mt. Kenya voting bloc.

However, the president declared that he still remained the region's voice. Although, fears are high that the region could

lack a substantial kingpin after Kenyatta leaves power in 2022.

Omosh Breaks the Silence After Taking the Internet by A...