According to the DCI, one of the gang members hails the taxi as a passenger but once inside, chokes the driver from the back seat and commandeers the vehicle to a secluded area where his accomplices join him. 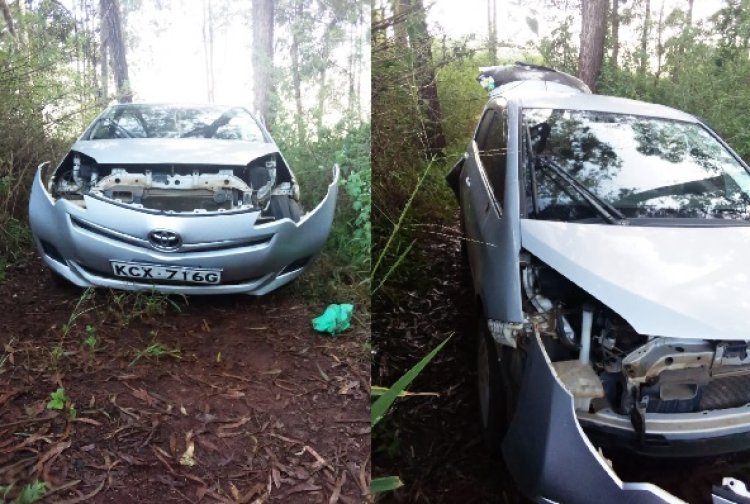 Detectives from the Directorate of Criminal Investigations (DCI) arrested a five-member gang for allegedly terrorizing taxi divers in Kiambu County.

The gang consisting of Peter Njoroge Kirika, John Muchoki Gatuhu, John Kimani Nganga, Peter Mwangi Murima, and Benson Itimu Kariuki, is believed to have been carrying out their heinous acts in the areas of Githurai, Ruiru, and Kirigiti in Kiambu, mostly targeting drivers of a local taxi-hailing app.

According to the DCI, one of the gang members hails the taxi as a passenger but once inside, chokes the driver from the back seat and commandeers the vehicle to a secluded area where his accomplices join him. 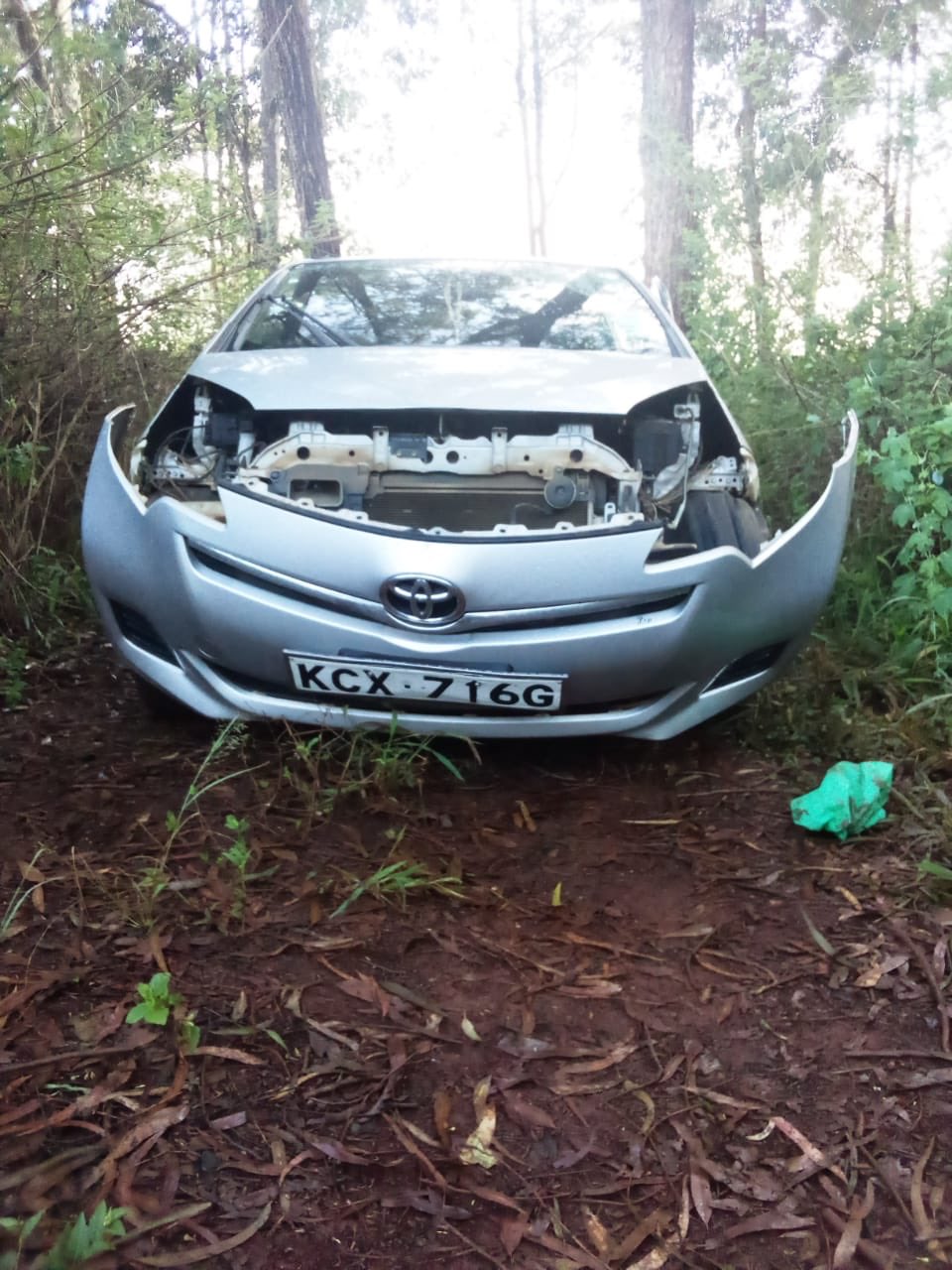 They then assault the driver and proceed to rob him of his valuables before vandalizing the vehicle.

Detectives noted that on February 10, 2021, one of the thugs used a fake identity to request a cab from Githurai Kimbo to Kirigiti to allegedly pick his mother who was sick and needed urgent medical attention.

However, on reaching Kirigiti where they were meant to pick the ailing woman, a man emerged and entered the vehicle instead.

They afterwards drove the vehicle to the Sasini coffee bushes where three other accomplices emerged and they stripped the car off its headlights, taillights, side mirrors, mirror switches, car battery, and the spare wheel.

The gang is also alleged to have carjacked two other cab drivers in a similar fashion after the incident, robbing them of their valuables before defacing their vehicles and abandoning them in Mwihoko, Githurai at midnight.

DCI detectives based in Githurai and Ruiru, acting on intelligence, ponced on the suspects – three of whom are ex-convicts of capital offenses such as robbery with violence and murder – on Monday, February 15.

According to detectives, the gang is equipped with a specialized mechanic who stips a vehicle within minutes as well as a customer relations expert tasked with luring unsuspecting taxi drivers to their trap.

A vehicle used by the gang, assorted keys, screwdrivers, sacks for carrying vandalized motor vehicle parts, a mobile phone as well as original identity cards belonging to victims of crime that are used to register SIM cards for luring cab drivers were all recovered at the time of the arrest.

The five were arraigned in a Ruiru court on Tuesday, February 16 where they were detained for ten more days to allow detectives to complete investigations. 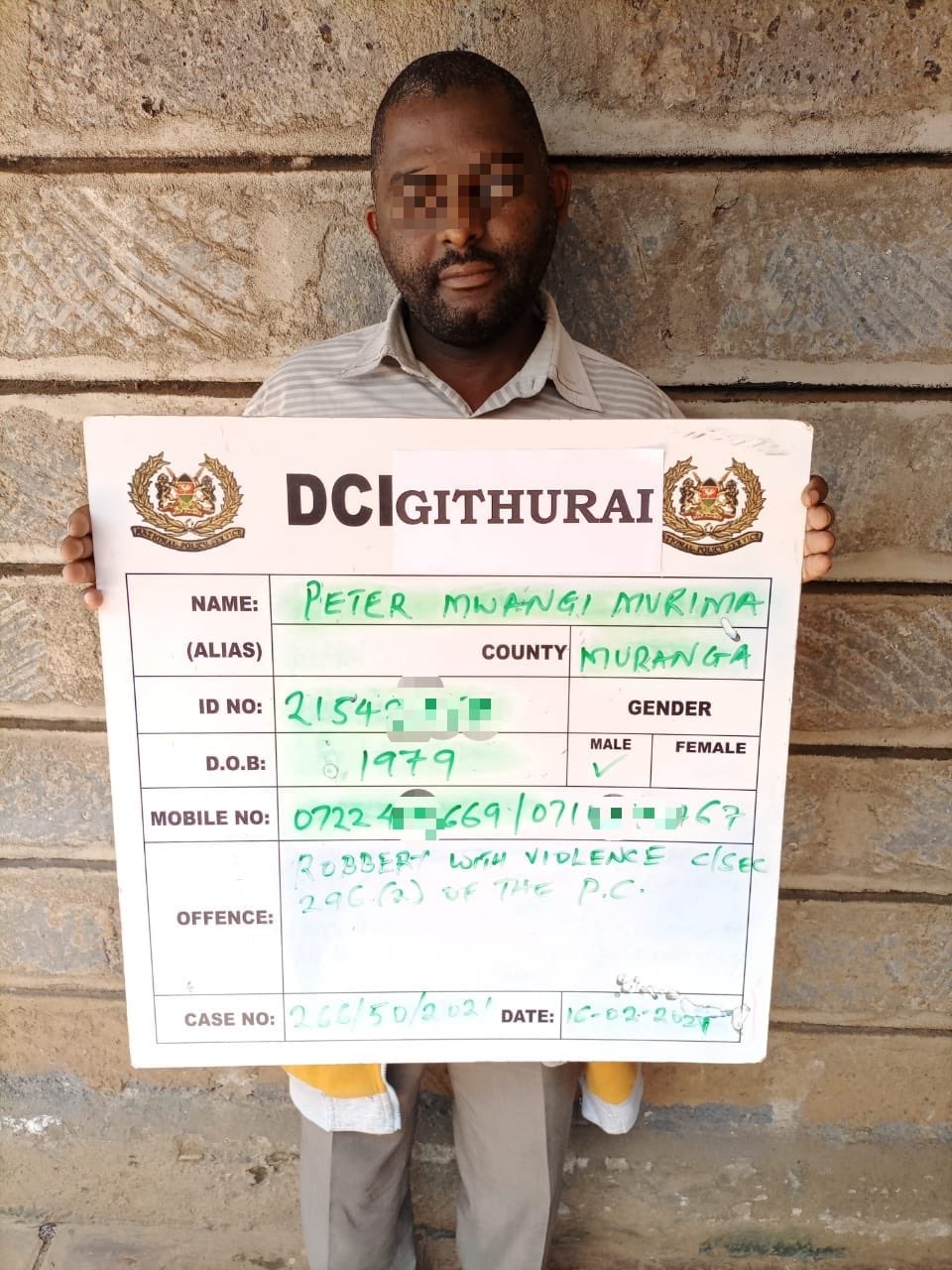 Family Of Three Luckily Escape a Grisly Road Accident Along...

Man in Bungoma County loses fight over a duel for a woman's...