The main Source identified as ‘Papa’ in the ‘Silaha Mitaani’ documentary that was aired by Citizen Tv on Sunday 18th is now in hot soup as a section of Undercover police officers have alleged that they have identified him. 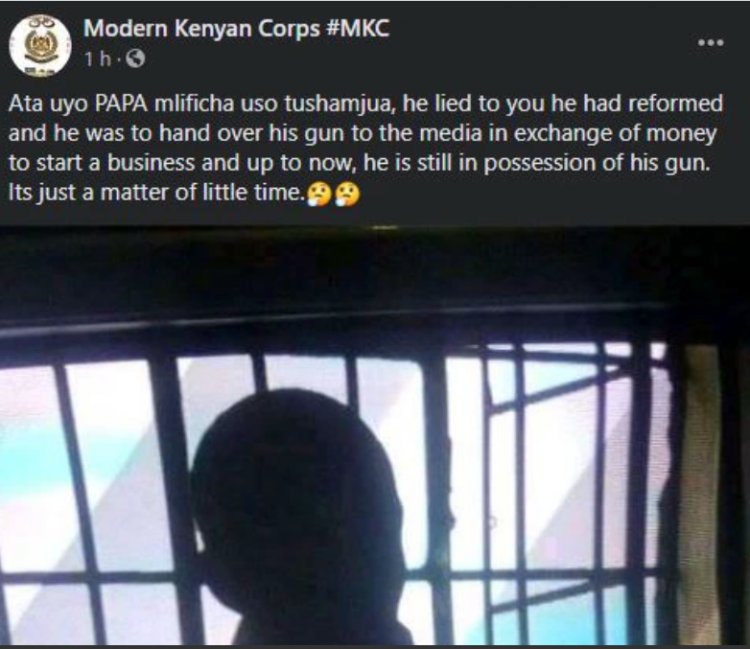 ‘papa' went Viral after he exposed the ill practice done by the Kenyan men in uniform where it was revealed that the Kenyan policemen, hire their weapons especially pistol, gun (AK 47type), and handcuffs to thugs as low as 1000 Shillings.

The expose documentary was conducted by Citizen Tv Investigative journalist Purity Mwambia alongside other crew members. 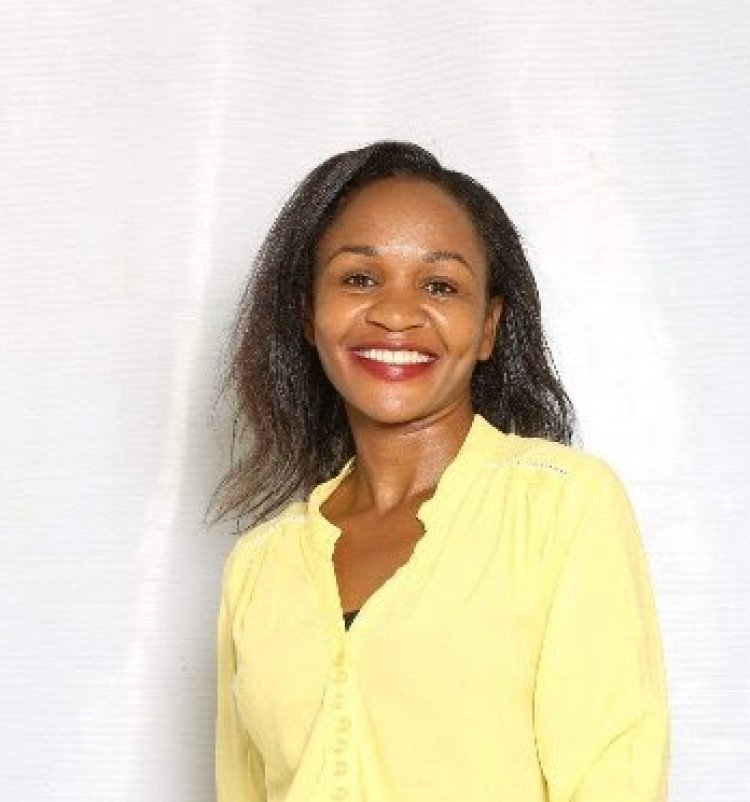 According to the Cops in a quote which they took to their Facebook account, they stated the following: "Ata uyo PAPA mlificha uso tushamjua, he lied to you he had reformed and he was to hand over his gun to the media in exchange for money to start a business and up to now, he is still in possession of his gun. It's just a matter of little time”.

However, in the video, Papa said "But it is hard to hire an AK47 from the regular police, it is easier from administration police because they go home with their guns, they do not have an armory. As long as you have the money you can get anything including bulletproof vests”.

Oh My! Look At This Delicacy Made Of Tarantula Spiders Being Eaten