He will be buried at Lang'ata Muslim Cemetery at 4pm today. 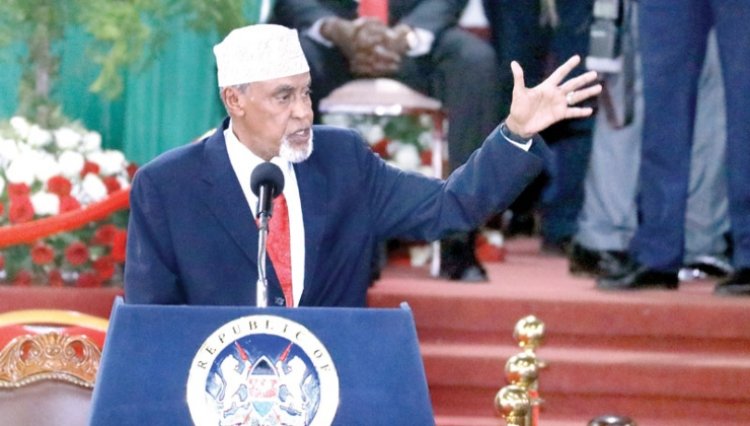 Garissa Senator Yusuf Haji during a past address. /TWITTER

Sources close to his family revealed that he succumbed at the Aga Khan Hospital at 5am where he was receiving treatment.

Haji fell ill in September 2020 and underwent surgery at the same hospital where the operation lasted four hours. 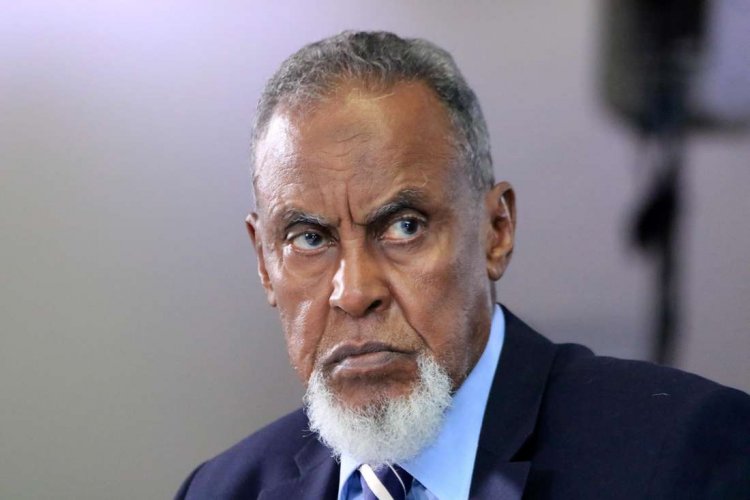 He will be buried at Lang'ata Muslim Cemetery at 4pm today.

Haji, who was also the chairperson of the Building Bridges Initiative (BBI) task force died at the age of 80. He has left eight children including Director of Public Prosecutions (DPP) Noordin Haji and Abdul Haji, a businessman.

He had been flown to Turkey for treatment but recently returned to the country and was admitted at the Aga Khan Hospital in Nairobi.

Haji's public service began in the Provincial Administration in 1960 as a District Officer where he rose through the ranks to serve as Provincial Commissioner between 1970 and 1997.

In 1998, he received his first nomination to serve in the National Assembly and was later elected on Kenya African National Union (KANU) party ticket. Haji also served in various capacities including as an Assistant Minister in the Office of the President.

In January 2008, Haji was appointed to serve as the Minister of Defence where he spearheaded dialogue with the government of Somalia to fight terrorist group Al Shabaab.

He was also appointed as the acting Minister of Internal Security and Provincial Affairs after the death of George Saitoti.

Until his death, Yusuf served as the Chairman of the Senate Security and Foreign Relations Committee. 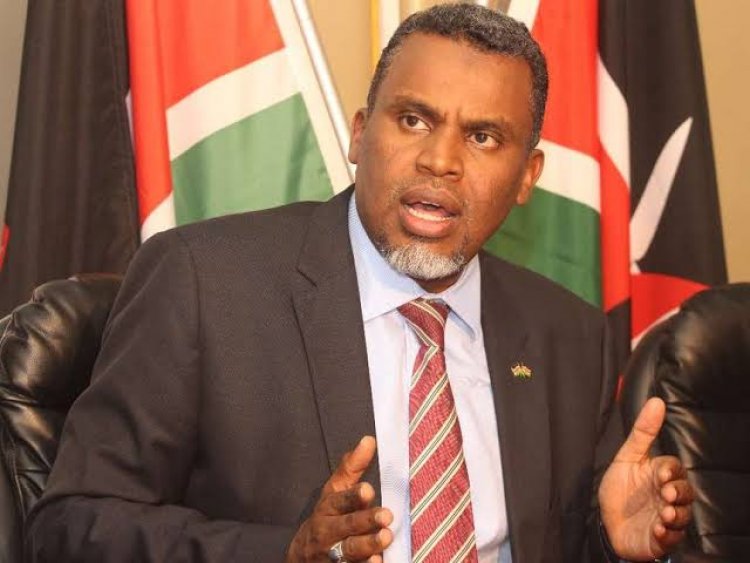 13 Big Names in the Legal Fraternity Seeking to Succeed...