Rising GBV cases call for concern  Cases of defilement and other gender-based violence cases have been on the rise since the measures to curb Covid-19 like lockdowns were instituted. In defilement scenarios, the majority of the perpetrators are people mostly known to the victims and mostly trusted like fathers, police officers, neighbors, etc. 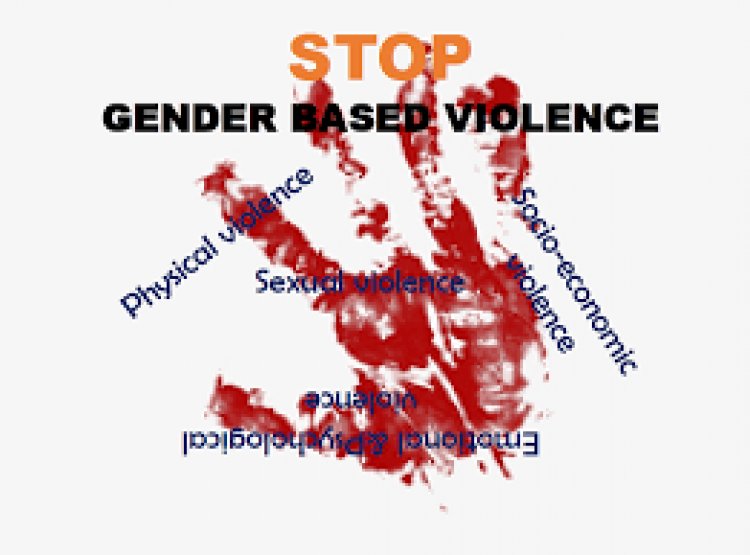 For instance, within 48 hours between April 17 and April 18, a total number of four girls residing in three different countries were defiled by people known to them and whom they trust.

In a most bizarre case, on 17 April, a father was accosted in the act of defiling his 11-year old daughter and decided to swallow the condom he was using in Kismayo, Embu County

In the same week, a man in Mwingi, Kitui County is reported to have defiled his two daughters and went ahead to poison them but only the younger one died.

Similarly, the same day it was reported that in Siaya County, a 16-year-old girl was defiled by a police officer working in Ugunja’s Sigomere police station.

Last week Tuesday equally saw Mr. Franklin Munyao arrested for suspicion of murdering his girlfriend. Reportedly, he killed her and stayed with the body in the house at Kambi Moto village in Ruiru, Kiambu County.

This closely follows on the heels of Evans Karani who on 14 April publicly confessed to killing his girlfriend Catherine Nyokabi in Juja, Kiambu County.

It is a painful narrative as the list could go on and on foregrounding the defilements and killings that have become so prevalent.

This sad state of affairs drew the attention of former Prime Minister and ODM party leader Raila Odinga who took to his Twitter account and showing his concern over the killings and defilements that have risen in the recent days.

He further called for quick measures to curtail such societal decadence that borders on Gender-Based Violence (GBV) may spiral out of control if not checked early enough.

On her part, the Cabinet Secretary for Public Service and Gender Margaret Kobia noted that SGBV is a complex phenomenon whose approach must a multilayered and a collective one.

Since the government cannot fight this alone, all relevant stakeholders are key in preventing it regardless of position or size.

In as much as SGBV cases have been on the rise, the presence of Covid-19 and its attendant containment measures have increased the cases due to the victims’ presence at home.

Further, the CS said that the government together with the inter-agency program is using the Sh200 million anti-SGBV fund to counter SGBV.

The inter-agency committee is led by the ministry of gender and includes others like the Interior, Education, ICT, Health, and Labor as well as representatives from development partners and non-state actors.

Further, through civil society, other private rescue centers have been set up in 14 counties via the National Shelters Network which includes Nairobi, Kajiado, Mombasa, Kiambu, Nyeri, Samburu, and Meru counties. Others are in Laikipia, Machakos, Murang’a, Makueni, Kisumu, Kwale and Nakuru counties.