A school in Ghana has set the bar high by becoming the first school in Africa to introduce locally made African attires as school uniforms. 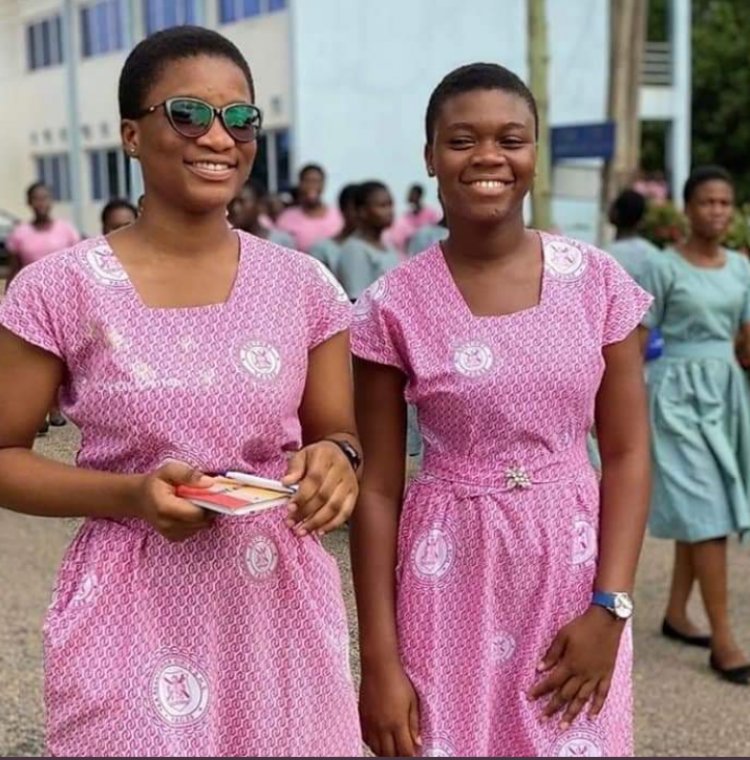 Well, this information has been received with great shock and surprise in other African Countries including Kenya as it is a rare phenomenon for schools to put on such African attires as most schools put on different school uniforms for uniformity. 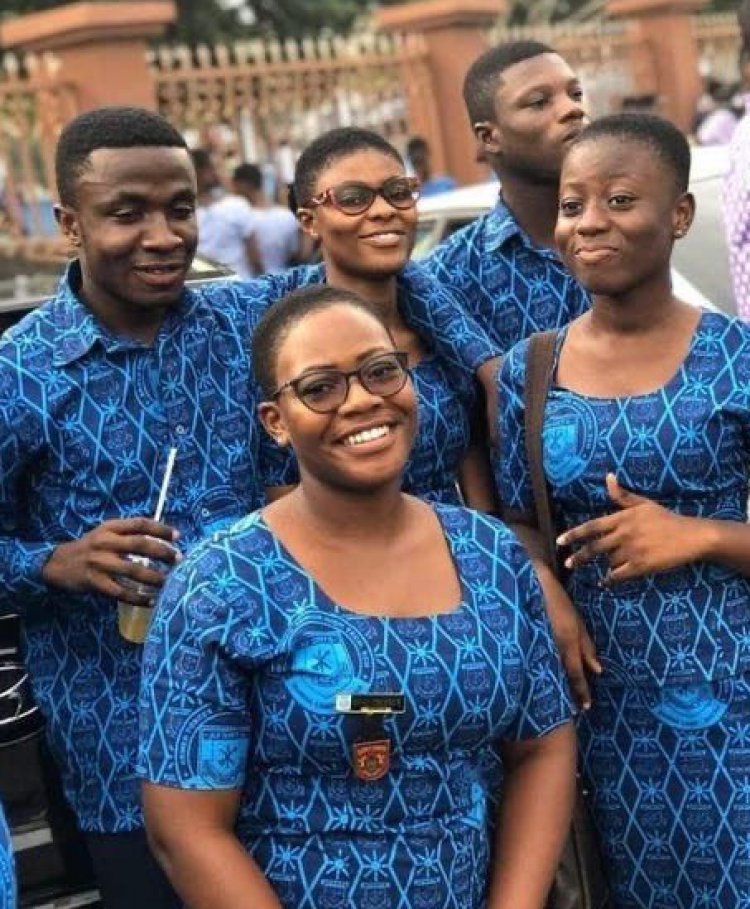 However, it is now believed that the move that was taken by Ghana was to Produce their attires by helping to improve their economy. 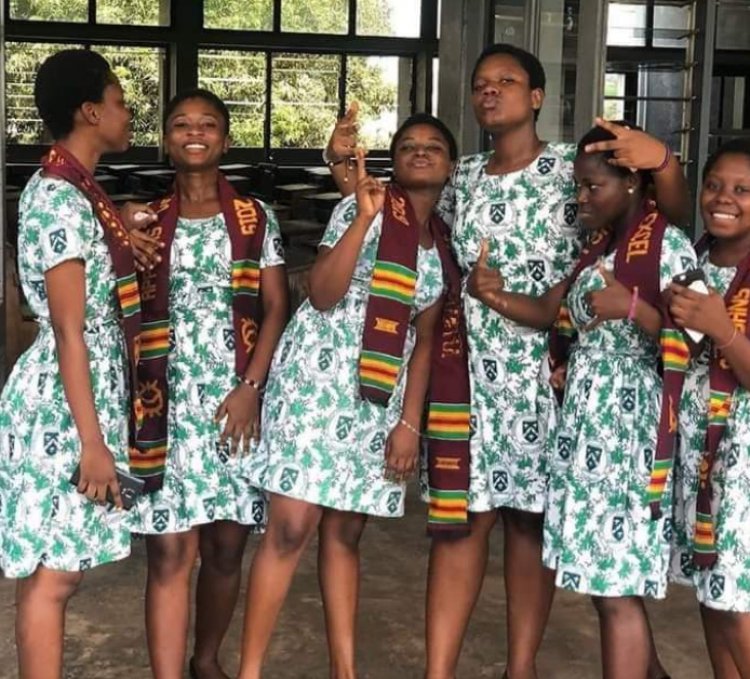 According to Ghanaians on Twitter, they’ve stated that they've been putting on the Kitenge attires for decades now and this isn't the first time.

Well perhaps in the past, they had not come out in the looming light. 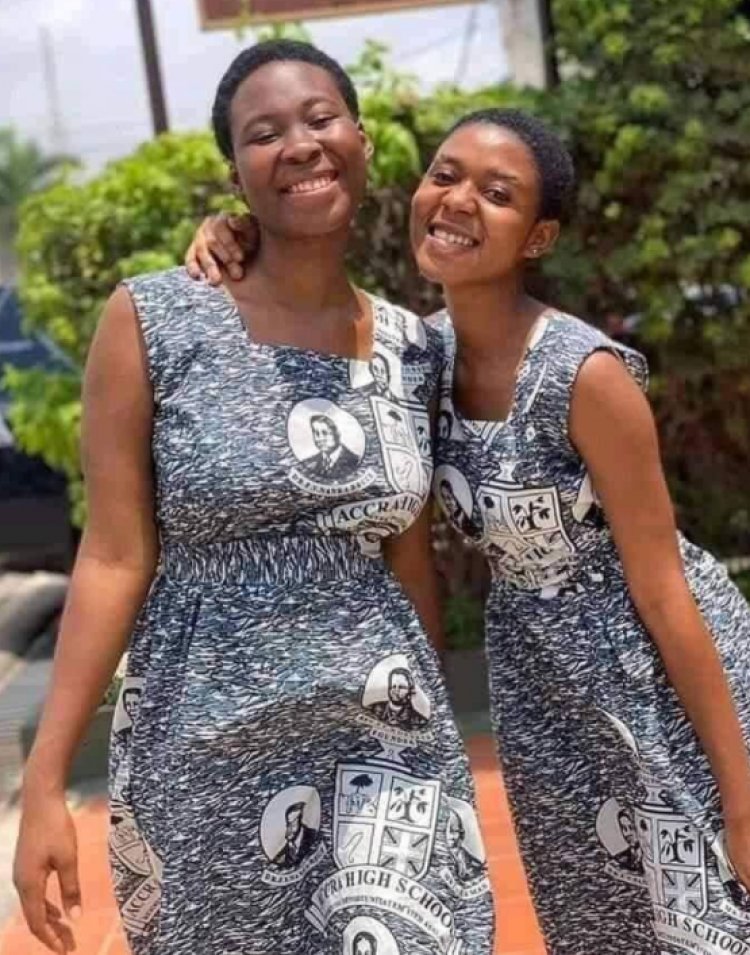 Aren't they looking lovely? give us your feedback in the comment section.

ODM leader Raila in Muranga Ahead of Skiza Thanksgiving...

Estonian President to Participate in a street-cleaning...