Migori County Governor Okoth Obado has barred the admission of all dead bodies in both private and public hospitals in the county. 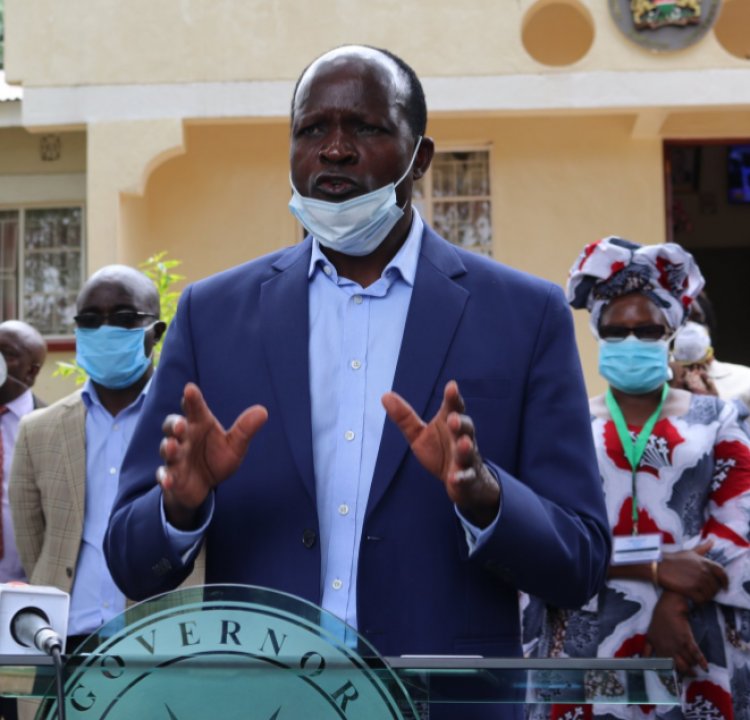 The governor further ordered the health workers not to admit dead bodies that come directly from home to curb the spread of Covid 19 in the county and the country at large.

"We are not going to allow dead bodies from home in all hospitals in this county we only allow those who die in hospitals to be preserved only for two days for burial," said Obado. 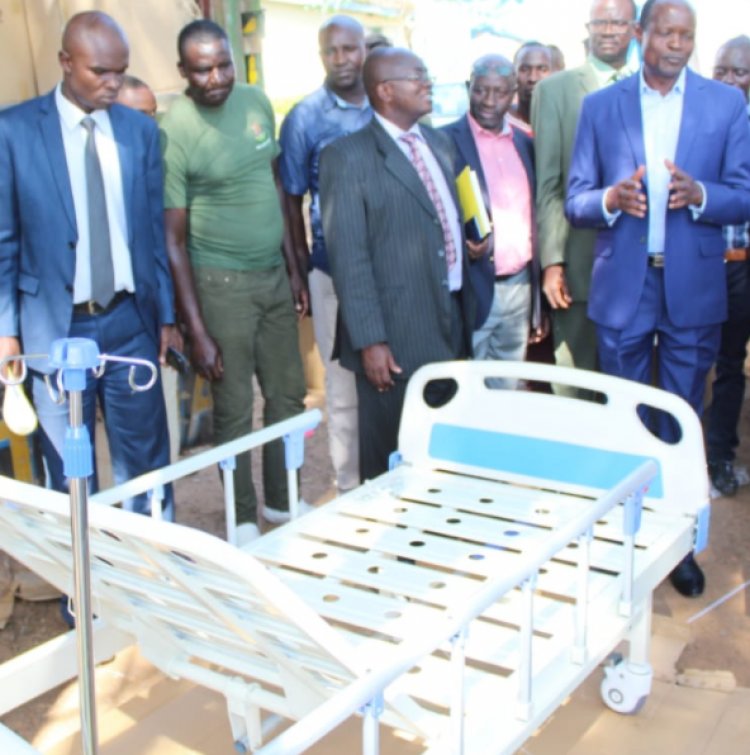 The county boss also further added that heavy punishment will be imposed on various hospitals that will tend to flout his orders.

"We know what to do and we send a warning to any hospital attempting to admit a dead body from home the health license will be revoked," added Obado.

Obado also told his county citizens in a press briefing to journalists to continue adhering to covid 19 protocols and prevent the further spread of the deadly disease that is currently claiming millions of lives globally and even across the country. 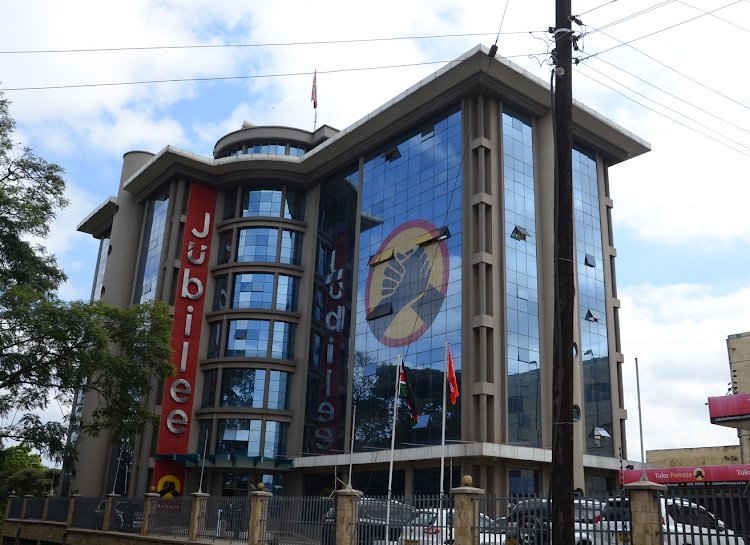 Waweru had served as Sports Permanent Secretary and Nairobi Provincial Commissioner during the Mwai Kibaki regime.

Farce in Kiambu After Slayqueen Halts Burial of Kiambu...