This is after it scrapped a letter by the Ethics and Anti-Corruption Commission, who questioned the sale of Telkom’s properties during the privatization period. 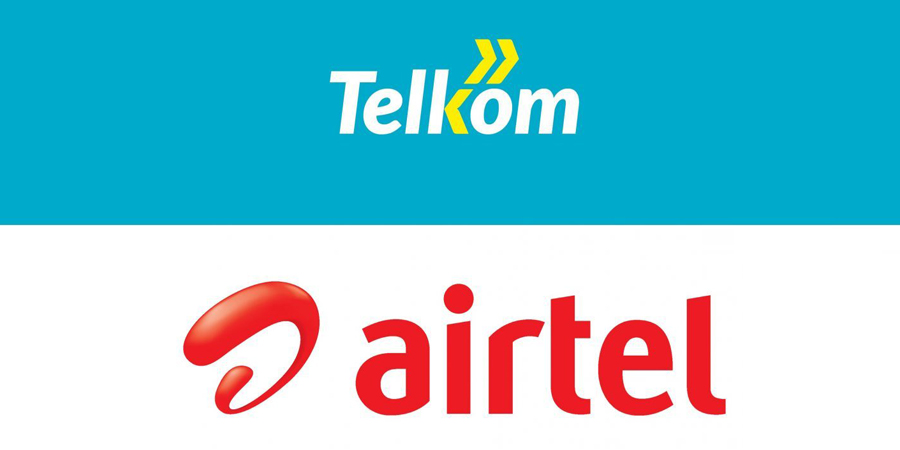 The High Court has resurrected the much-awaited merger between telecom giants Telkom and Airtel Kenya.

This is after it scrapped a letter by the Ethics and Anti-Corruption Commission, who questioned the sale of Telkom’s properties during the privatization period.

The decision paves way for the planned merger between two of Kenya's telecommunications companies taking the fight to mobile giant Safaricom in terms of user popularity. 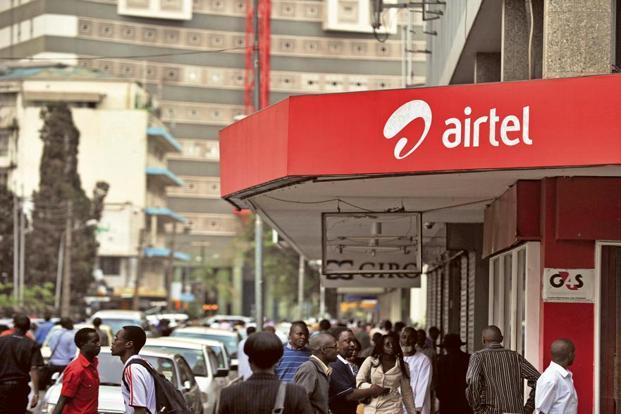 It stalled, according to Telkom, because of investigations by the anti-graft body. Te stalling further raised the risk of Airtel pulling out of the deal.

High Court Judge Jairus Ngaa ruled that the move by EACC to recover its property already sold or stop those on sale was illegal.

“It follows that to the extent that the respondent purported or attempted to recover public property or prohibit its sale through a letter, its decision is ultra vires. In the language of judicial review, its decision can be said to be unlawful because it is tainted by all or either of the grounds of illegality, irrationality, and procedural impropriety,” the judge said.

In a gazette notice in January, EACC revealed investigations established that the process of privatization of Telkom Kenya was above board and that there was non-evidence of impropriety or culpability of the public officials involved in the process.

It, however, stated that it was awaiting a response from the Director of Public Prosecutions (DPP) Noordin Haji.

A quarterly report by the Communications Authority of Kenya released in April 2020 had indicated that Telkom shut down almost 90% of its mobile money agent network.

Plans to privatize Telkom began earnestly in 2007 when the government sold off 51 percent of its shares to Orange E.A. Limited, whose shares were in turn owned by France Telcom.

Its horrible financial situation in 2012 narrowly brought the telecommunications company to insolvency. 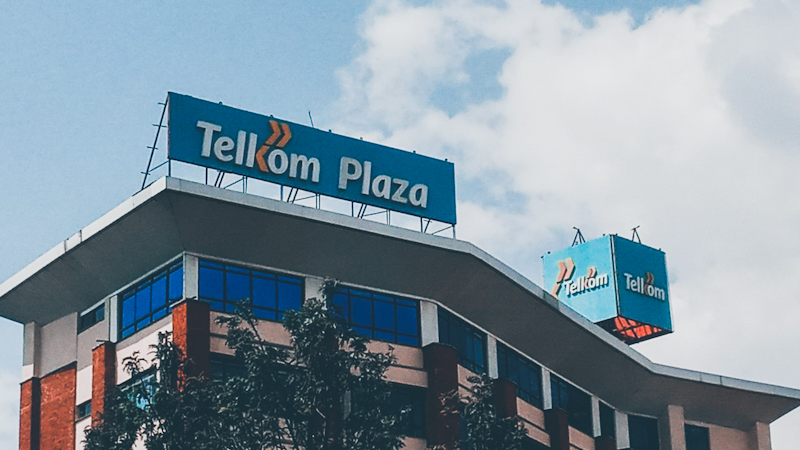