Beyonce set a new record at the Grammy`s award with her 28th win and Taylor Swift became the first woman to win the album of the year three times. 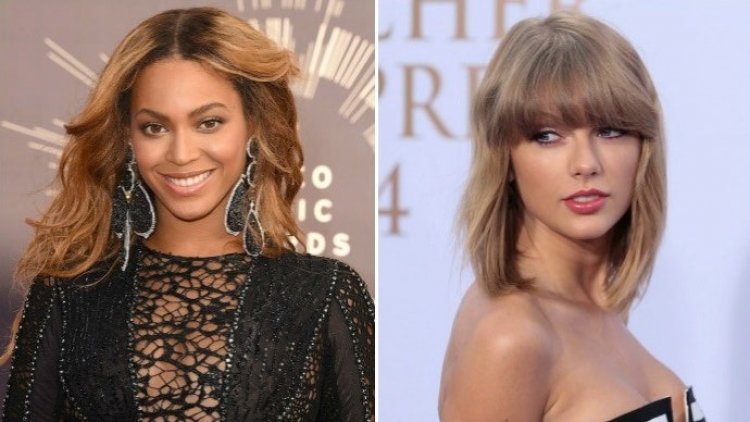 Beyonce set a new world record by winning her 28th award at the Grammy Awards on Sunday 14th March 2021. The star is now the most awarded woman in Grammy`s history overtaking bluegrass singer Alison Krauss. In a statement, while accepting the record-breaking trophy for best R&B performance she stated that she is so honored and excited.

Taylor Swift also made history at Sunday`s ceremony by becoming the first female artist ever to win album of the year three times and was awarded for her lockdown album Folklore after winning with Fearless in 2010 and the pop opus 1989 in 2016.

This was historical since only other 3 artists have ever won the album of the year prize three times that is Frank Sinatra, Paul Simon, and Stevie Wonder.

Beyonce`s 28th Grammy award was presented in honor of the black parade which is a celebration of black power and stated that she wanted to encourage all the beautiful black kings and queens that continue to inspire the world.

Beyonce has leveled super-producer Qunicy Jones's total of 28 Grammy`s and only Classical Conductor Sir Georg Solti has more with 31.

Former Tahidi star pranked to sell house bought for him...