Granada vs Man United: Rashford Will Be Playing Today despite Injury Claims

Manchester United striker Marcus Rashford is available today for the match against Granada in the Europa League Quarter-Finals despite injury claims. 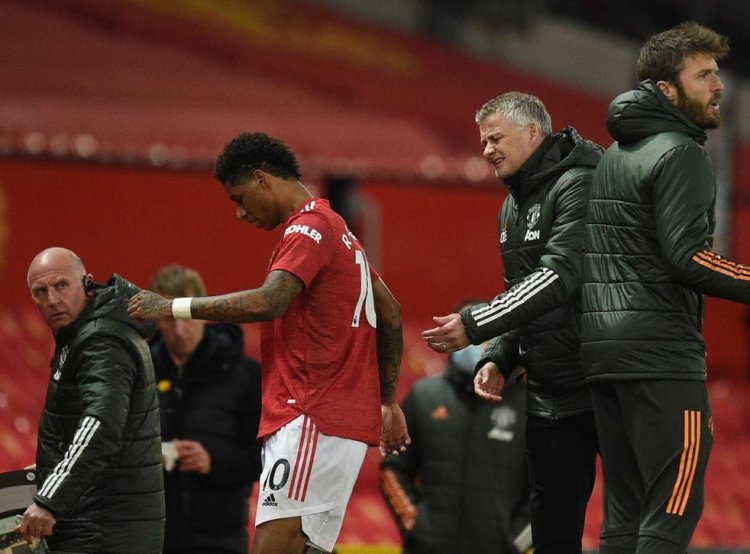 The 23 years old England international scored on Sunday in a match against Brighton but he was taken off after he was caught in on a tackle. 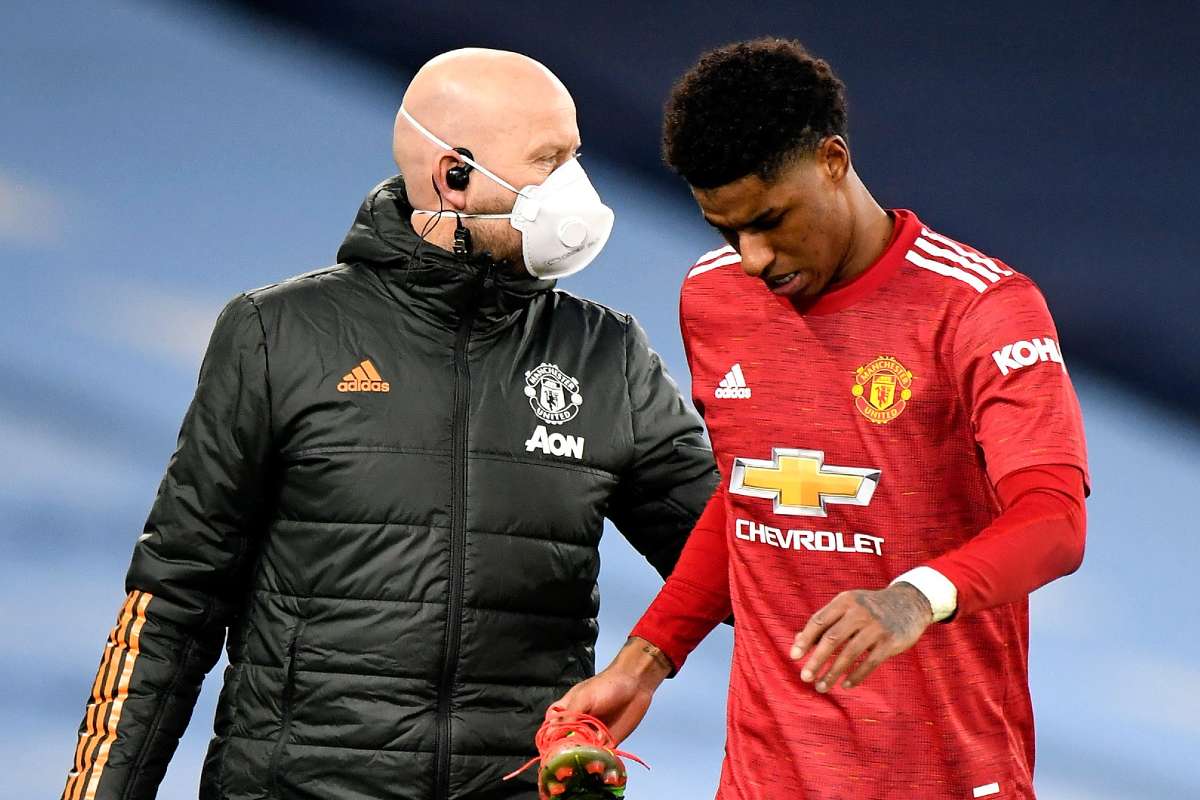 Manchester United manager Ole Gunnar Solskjaer has however confirmed that the forward is fit to travel to Spain.

Juan Mata has also been included in the team traveling to Spain alongside the 18-year old Anthony Elanga. Eric Baily will miss the game after he tested positive for Covid-19 while Anthony Martial is sidelined with a knee injury.

Poor Us! See The Damage You Cause Yourself By Eating Chapati Daily