The lead between the two predicted title racers was swapped three times as Verstappen, who started on pole position, chased down Hamilton in the closing stages - even overtaking the Mercedes with three laps remaining as Red Bull looked set to announce their credentials in the championship. 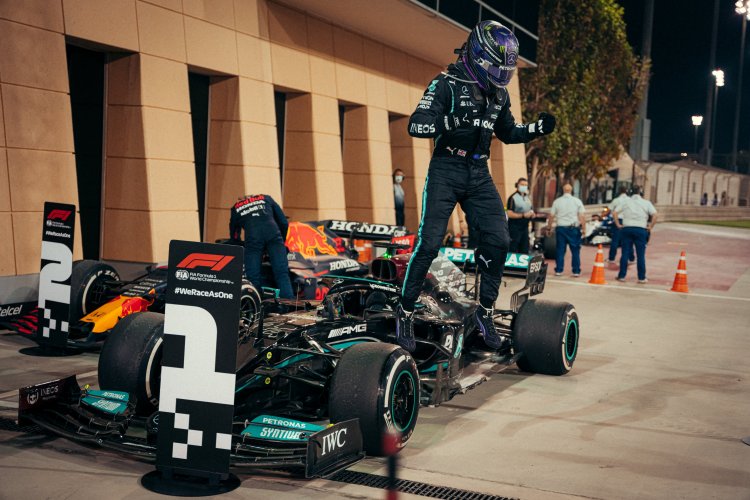 Mercedes’ Lewis Hamilton held off a rampant Red Bull of Max Verstappen in the last laps to record his first win of the new Formula One season on Sunday, March 28 in the Bahrain Grand Prix.

The lead between the two predicted title racers was swapped three times as Verstappen, who started on pole position, chased down Hamilton in the closing stages - even overtaking the Mercedes with three laps remaining as Red Bull looked set to announce their credentials in the championship.

But, dramatically, Verstappen was forced to relinquish the position back to Hamilton after executing the move at Turn Four while off the track. That would be his last opportunity, with Hamilton able to survive on older tires until the flag to take his 96th career win by less than a second – while Hamilton also passed legend Michael Schumacher’s record of 5,111 for the most laps led in F1 history. 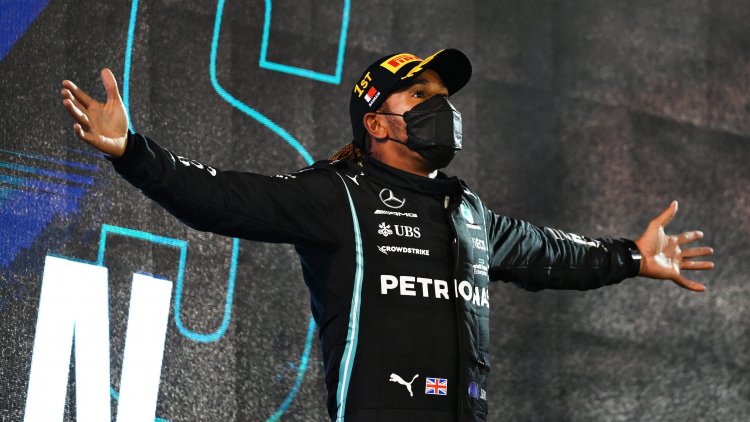 "It was one of the hardest races I've had for a while. They have had an amazing performance all weekend, so it was going to take something really special," said Hamilton after the race.

It was one of the great season-openers which hinted at a season-long head-to-head fight between F1's two superstar drivers.

However, Verstappen was understandably annoyed after he lost the chance to take his first-ever championship lead - particularly unhappy about the call to make him restore the lead to Hamilton.

"Why didn't you just let me go, man? I could have easily pulled those five seconds [for a penalty]. I am prepared to lose a win like that than be second like this." he posed on team radio.

But Red Bull had no choice due to a call from Bahrain race control, as team boss Christian Horner explained to the pre-race favorite.

Valtteri Bottas was a distant third to complete the podium - not helped by a slow Mercedes pit-stop where one of the front tires refused to come off for exchange  - although, adding insult to injury, took the fastest lap bonus point off Verstappen on the last lap.

Lando Norris emerged an outstanding fourth for McLaren, with Sergio Perez recovering to fifth after being forced to start from the pit-lane following a formation lap reliability glitch.

Sakhir's opening race also saw Fernando Alonso retire on his F1 return, Sebastian Vettel, now with Aston Martin, picking up a 10-second penalty for a collision in a tight race that sets the tone for an exhilarating F1 season.

We Got The Moves!!