BBI has so far received support from ten county assemblies, but for it to succeed, at least 24 assemblies are expected to vote in its support. 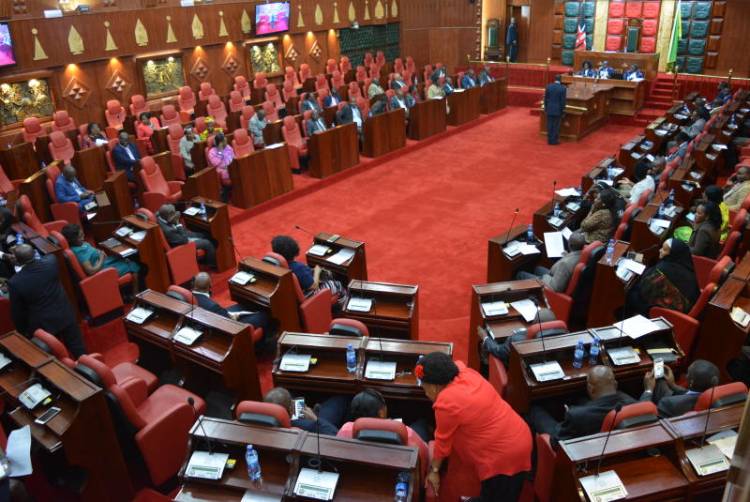 City county assembly members in a past session. [Photo/ The Standard]

The Nairobi City county assembly members have at last declared their stand for the Building Bridges Initiative. Having voted to support the motion, BBI now has 11 counties so far that have declared their support.

Justice and Legal Affairs committee chairperson Joseph Komu had earlier on hinted at the likelihood of the Bill getting a nod from the house.

Apart from Nairobi, Kisii and Laikipia on Thursday also voted richly in support of the Bill.

In fact, low-key, I would encourage you to make a lot of mistakes.