Harambee Stars was officially locked out of the 2022 African Cup Of Nations (AFCON) on Thursday after drawing with Egypt 1-1 at the Moi International Sports Centre Kasarani. 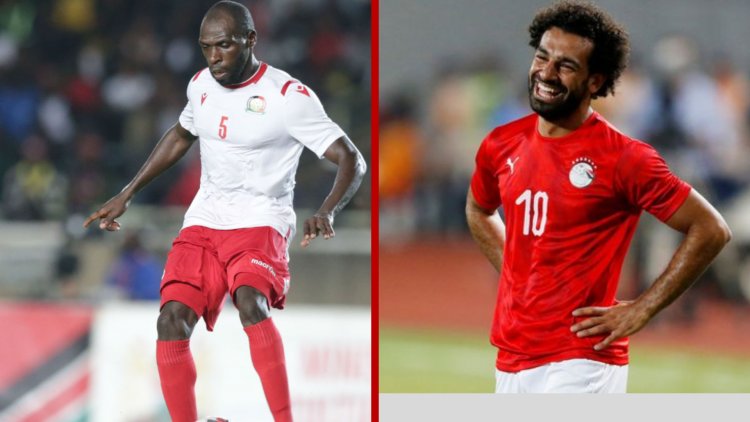 Mohammed Magdy was on target for the Pharaoh`s where he scored from inside the box after 2 minutes into the game while Bandari Fc man Abdallah Hassan scored Kenya's equalizer in the 65th minute but this marks the end of the road for Kenya as Egypt and Comoros qualified to progress to the next stage.

Kenya has four points with only one round of matches to go while Egypt and Comoros share the summit each with 9 points. Harambee stars still have one game left away to Togo on Monday next week but it`s just a formality as Group G has already sent Egypt and Comoros to the finals.

Harambee stars kept on piling pressure in the second half but were deflated after defender Johnstone Omurwa was given a straight red for an off-the-ball elbow.

Needing a win to hang on to a fast-fading hope, Harambee stars managed to secure a 1-1 draw effectively-being disqualified out of the AFCON. 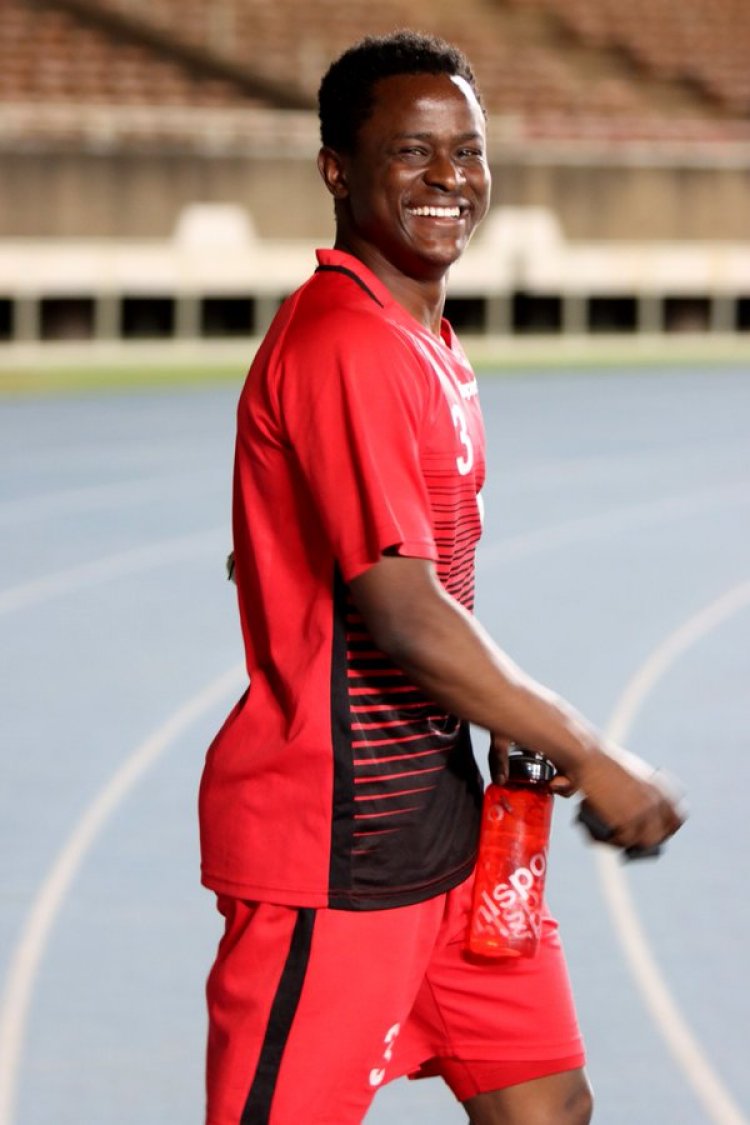 It Will Not be a Walk in the Park, Wazito warns K'Ogalo!