Disturbing economic times are making West Pokot residents travel to neighboring Uganda to buy their basic commodities. This is because it is alleged that they are cheaper in Uganda compared to Kenyan. 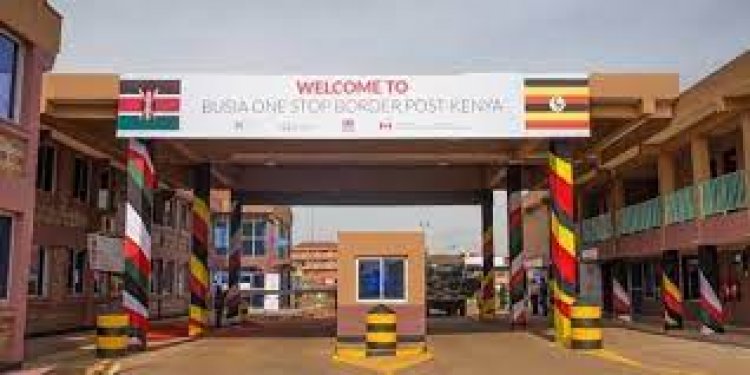 Disturbing economic times are making West Pokot residents travel to neighboring Uganda to buy their basic commodities. This is because it is alleged that they are cheaper in Uganda compared to Kenyan.

According to the locals from Pokot North Sub-county, they own identification documents from both countries which makes going and coming back easier.

However, in dry periods, they move to Uganda due to a cordial relationship brought about by intermarriage which binds them. Some people have families in both countries.

Some whose homes are in Kacheliba found themselves Kenyan after the demarcation of boundaries. However, in as much as they are Kenyan, they prefer buying their commodities in Uganda where they are cheap.

The current harsh economic times have made the prices of commodities in Kenya skyrocket which is beyond their means. This makes them cross over where the prices are pocket-friendly.

Mostly, West Pokot residents will visit Karita, Amudat, Kanyerus, and Moroto markets where for instance a kilogram of maize flour is Sh50 compare to Sh70 in Kenya.

Most of the trading centers along the Kenya Uganda border have commodities from Uganda which is always an advantage to them.

The cordial relationship between the shopkeepers and sellers of other commodities makes accessing and transporting goods across the border easier.