Senior Counsel Philip Murgor has accused the President of Law Society of Kenya (LSK) Nelson Havi of trying to embarrass him. 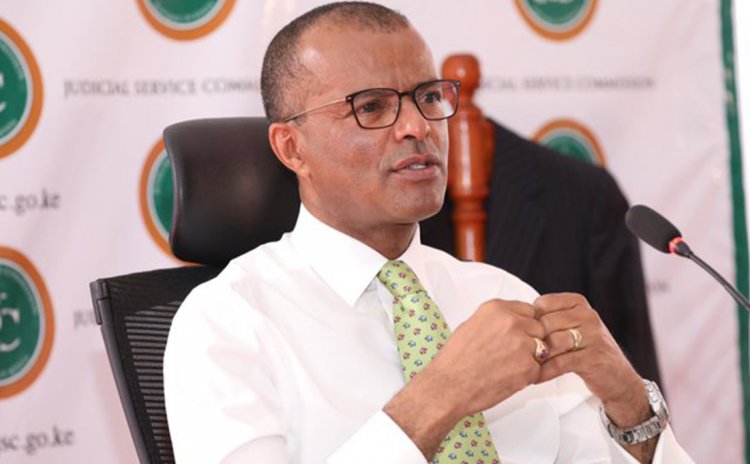 Chief Justice applicant Philip Murgor was responding to the JSC during the interview after a concern was raised by LSK Nelson Havi that Murgor was unfit to hold the CJ office.

LSK President raised the issue of abuse of office and one where lawyer Philip Murgor failed to participate in a tribunal to investigate judges.

“This complaint is from Nelson Havi, he has no information or understanding of what happened. All that he was trying to do was to try and embarrass me,” said Murgor.

Havi in his memorandum also accused Murgor of conflict of interest after the January 15, 2019 incident where Murgor was appointed a Public prosecutor for 2 years and he took up the criminal case.

“He would later resign complaining that he had not been given ‘adequate security,” Havi opined.

When asked whether he is a bully, the senior counsel told the commission, “It is absolutely false that I am a bully or that I take anything from anyone, but I will plead guilty to one thing; I fight for justice.”