The Higher Education and Loans Board (HELB) has moved to frustrate the ongoing push to have jobless graduates exempted from being forced to pay their school loans until they are able to secure employment. 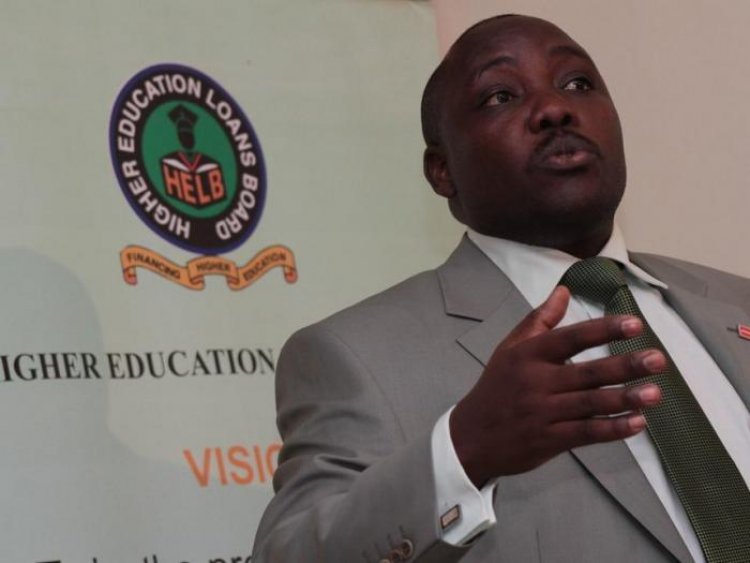 The HELB CEO Charles Ringera told the parliament that, the board does not have an elaborate mechanism of determining who is employed and who is not.

The CEO opposed the proposal saying that it would bar them from those who are self-employed and are doing well enough to pay the loans.

“The proposed amendment is objectionable as it will no doubt weaken HELB’S loan recovery mechanisms,” Ringera said.

HELP further argued that bypassing the proposal it will mean that the people holding the loans would only put in minimal effort in looking for employment in efforts to service the loans.

The proposal to spare graduates from the HELB’s pressure to pay back the loan is being pushed by Igembe South MP Paul Mwirigi.

The MP argued that the time was ripe for the Helb Act to undergo amendments to make it more favorable to graduates considering the country’s unemployment rate.

The lawmaker also argued that one year grace period given to graduates before beginning to pay the loan was impractical considering some of the people spend more than years before landing a job.

Helb defaulters are also charged Sh. 5000 a month within a year of completing their studies. This leads to more graduates being listed with the Credit Reference Bureaus (CRB).

Her love for pictures told it all, mother says

Man United prepared for the arrival of interim manager Ralf Rangnick by earning...