With the English Premier League, the winter transfer window is set to be closed at 23:00 on February 1st; most players have joined different teams in different leagues before the deadline time. 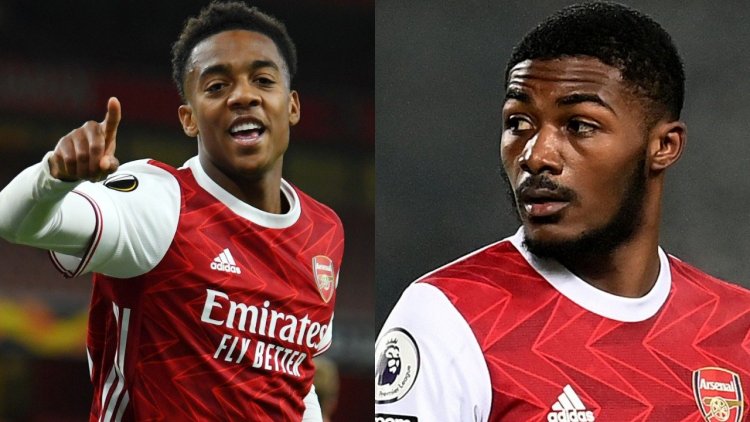 The transfer window also closed in France, Germany, Italy, and Spain at the same time on Monday.

The transfer includes, forward player Joshua King moving from Bournemouth to Everton on a nominal fee. Liverpool’s Takumi Minamino moved to Southampton on a loan basis for the remaining time of this season.

Liverpool signed a youngster Ben Davies from Preston at a fee of £2 Million; Josh Maja joined EPL’s Fulham on a loan deal from Bordeaux.