Interior Security CS Fred Matiang’I released the list of Kenyans who will not be affected by the President's recent curfew orders. 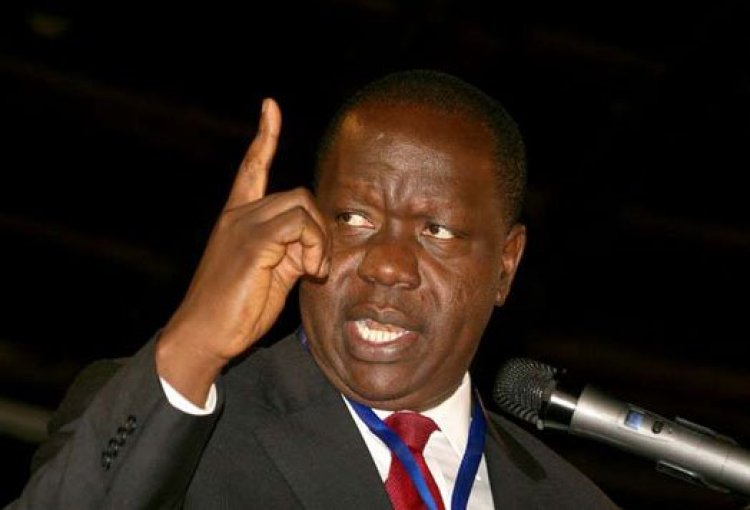 In a gazette notice published on Wednesday, the Interior Cabinet Secretary listed the following as the essential service providers.

The President has since placed five counties; Nairobi, Kiambu, Kajiado, Machakos, and Nakuru, on partial lockdown until further notice.

IG Surrender Call To Echesa Expires With Him Nowhere in...

Unbelievable! Why President Uhuru Went Off Script During...