A police officer based in Dandora popularly known as Hessy wa Dandora has rubbished claims by Citizen TV investigative Journalist Purity Mwambia in an expose that the Kenyan Men in Blue are involved in a lot of evil than good deeds. 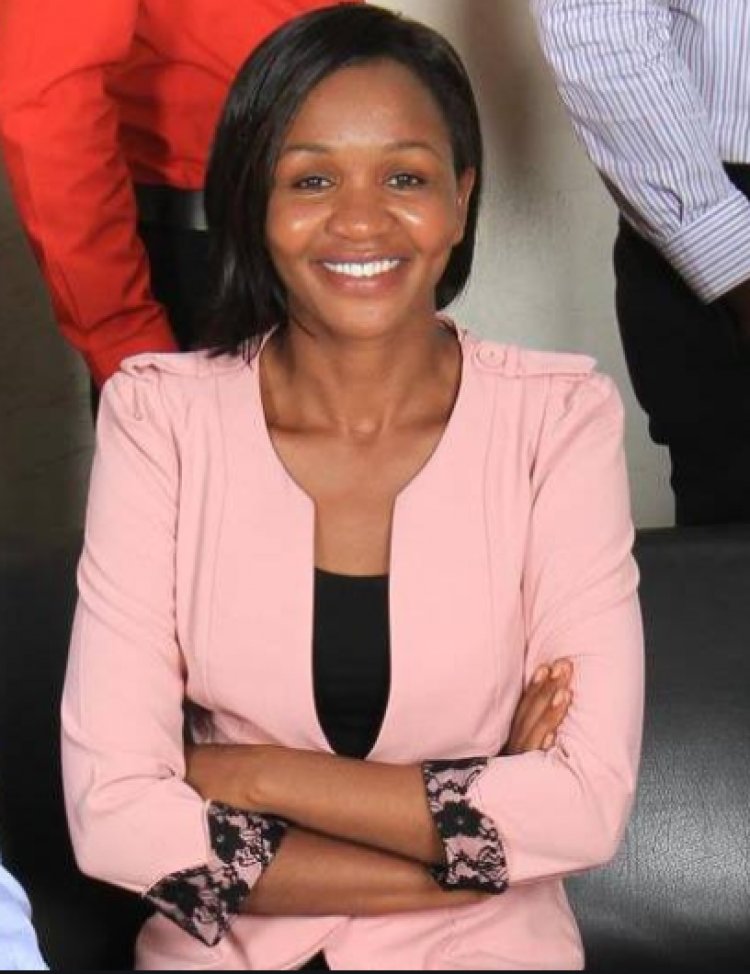 According to Mwambia, the investigations took about one year to come to a conclusion.

In the expose,  Kenyan policemen, hire their weapons especially pistol, gun(AK 47type), and handcuffs to thugs as low as 1000 Shillings.
However Hessy wa Dandora one of the policemen based in Dandora, Nairobi was forced to speak out and according to him, the said gun that was to be leased by Mwangi( a thug) before dying was a Jericho police post weapon and not as stated in the documentary. 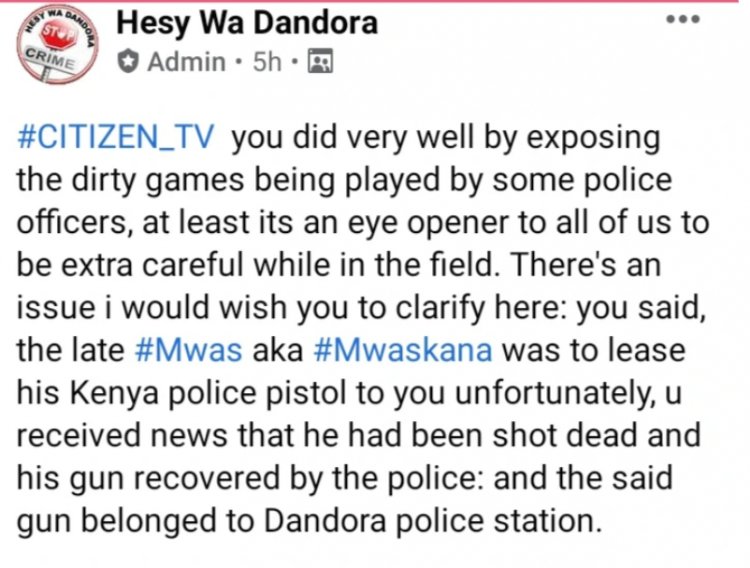