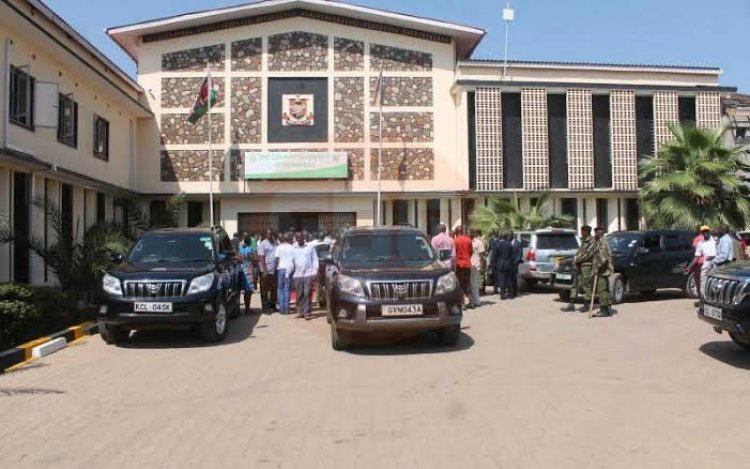 The move by Homa Bay County to pass the Bill comes barely a day after the end of public participation exercises which was completed on Wednesday.

The move by Homa Bay County was propelled by Former Prime Minister Raila Odinga’s consultative meeting which had brought together hundreds of delegates from the region.

“The momentum witnessed here shall, be cascaded to the Sub-County and Ward levels as the country readies itself for a constitutional momentum,” said the ODM leader.

The Building Bridges Initiative (BBI) Amendment Bill 2020 requires approvals by 24 counties out of the 47 in order to proceed to the next stage.

The counties, therefore, have until April 26th to pass or reject the Bill.

9 Kisumu County Askaris Freed on a 50k Cash Bail after...

DCI Arrest Kidnapper Behind the Death of 2 Kids in Shauri...