A hotel owner was on Monday, February 22 shot dead by two gunmen posing as customers in Busia county. 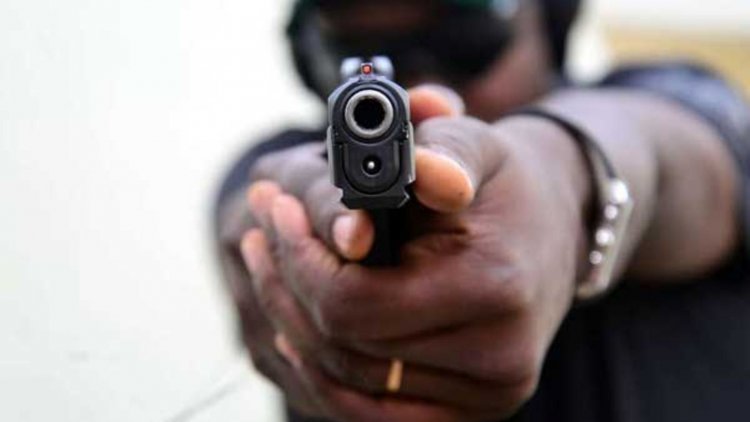 The incident took place at 8:00 pm when the unidentified men accessed the Texas Annex hotel establishment. The proprietor of the hotel Alfred Obayo was allegedly seated at the balcony of his hotel when one of the two men drew a gun and shot him at close range and escaped.

Busia Governor Sospeter condemned the crime stating that Obayo was a successful businessman who led to the success of the hotel industry in the county. He further urged the police to move with speed and investigate the cause of the incident and bring perpetrators to justice.

The Governor called for collaborative efforts to ensure CCTV cameras were installed in all major public facilities across the county to capture crucial evidence since murder cases of businessmen have been on the rise. 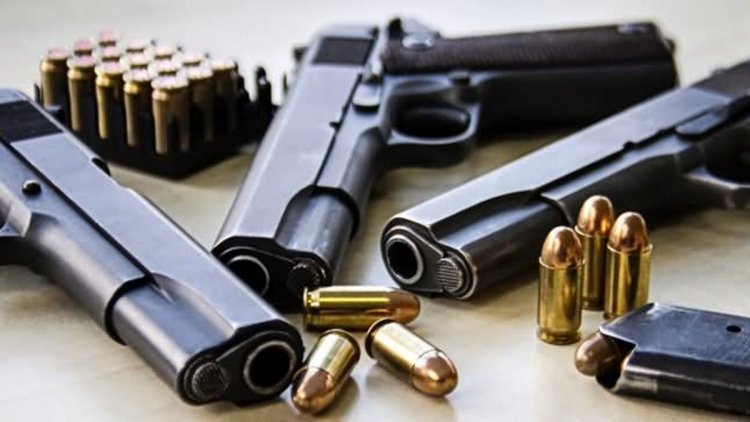