Speaking during an interview with one of the media houses in Kenya, a journalist by the name Liz Jackson who has been making headlines in the past few weeks on social media after she was spotted having a conversation with Foreign Affairs CS Alfred Mutua has revealed the type of her ideal man. 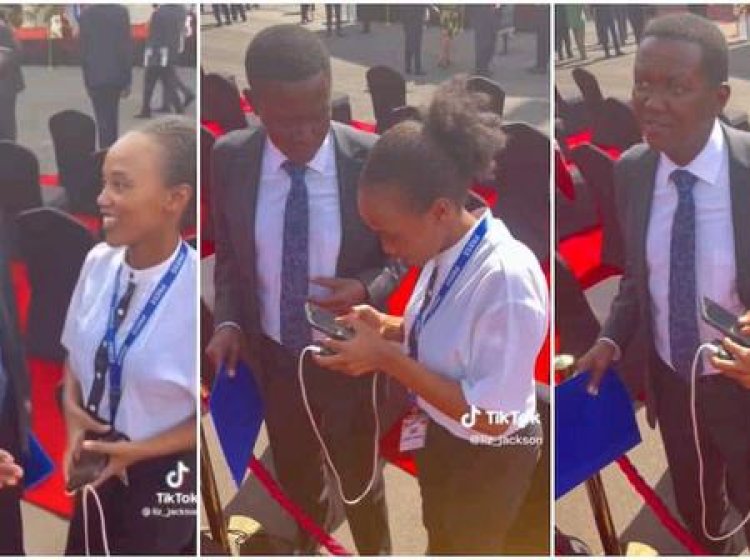 Liz Jackson disclosed that she was single and further stated the qualities of a man who she would like to date in the future.

"My ideal man has to make more money than I do, have a good car, and a house in the suburbs, and should be generous," Liz stated.

"I am single unless there is a billionaire who wants me right now," she added. 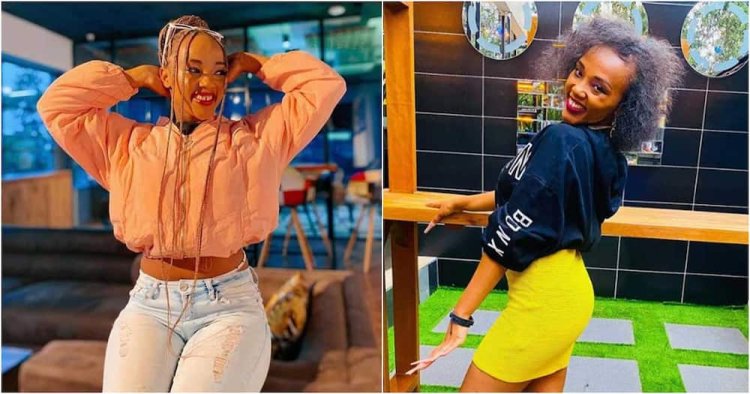 She also revealed that she wanted a man who earns more than Kshs. 90,000 as she compared that to her rent. According to her, money isn't everything but it also influences how a person treats her.

"Don’t get me wrong money isn’t everything but where I draw the line is how this person is treating me. Having a lot of money does not mean that you get to control me. I want to be able to pursue my dreams and be the greatest person I can be," she added

Liz also stated that she cannot be controlled by a man.

The 23-year-old journalist from SPM Buzz also stated that she loves traveling and watching documentaries, especially the ones about serial killers, crime, and investigative pieces.

Liz earned a project planning and management degree from Jomo Kenyatta University of Agriculture and Technology (JKUAT) having graduated on June 28, 2022.

She is also a television host and an actress. Liz describes herself as a digital strategist and model, and she has appeared in a number of music videos. In a previous interview, the journalist stated that she aspired to be a pilot and was a member of Pangani Girls High School's aviation club.

She became interested in project planning, which she described as flexible and allowed her to focus on her content creation.