“I Do Not Regret Killing Nyokabi” - Nyokabi`s Murder Suspect Says

The key suspect in the murder of Catherine Nyokabi the mother of one has finally confessed to the crime he committed and even told the police that he did not regret a thing. 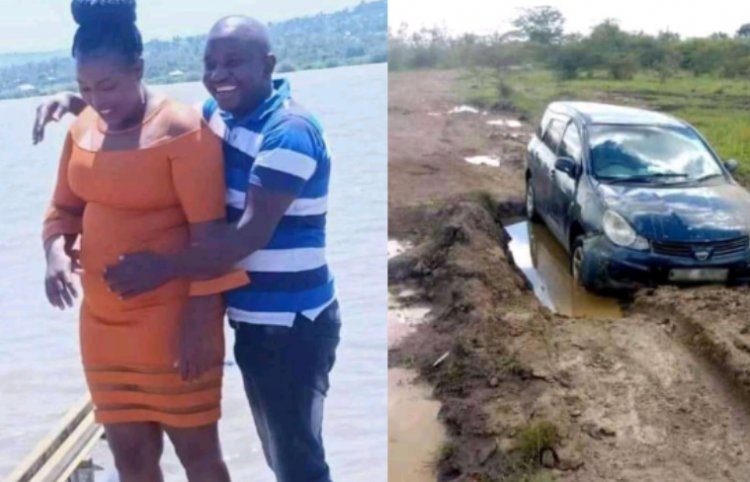 In police reports, the suspect identified as Evans Karani narrated how he killed  Nyokabi in cold blood on Wednesday, April 14, before dumping her body.

According to the police report, established by Bright Kenya news, Karani had planned to kill his lover Nyakabi after he got information that she was seeing another man.

Karani invited his late lover Nyokabi so they could sit and solve their relationship issues, and had even bought her favorite wine. They then later got into the car and begun drinking. Upon realizing that she was drunk and could not recall anything, he strangled her using his belt.

He later then drove to Tola Estate to dump the body, but his car got stuck in mud near the Bob Harris area.
Further investigations reveal that Karani decided to chop the body into parts hoping that it would be eaten by wild animals.

However, the deceased father Gitonga Njogu revealed that Karani was well known to his family and the problem began kicking in their relationship when their relationship began after they found out that he had five children. after Nyokabi and her family found out that Karani had five children and that attributed to their breakup.

He also added that Karani`s evil act could have been attributed to the fact that he was rejected and became bitter about it.