He took to Twitter to caption his return with "The return of the God" and will become the oldest player in Sweden if he features in any of the games. 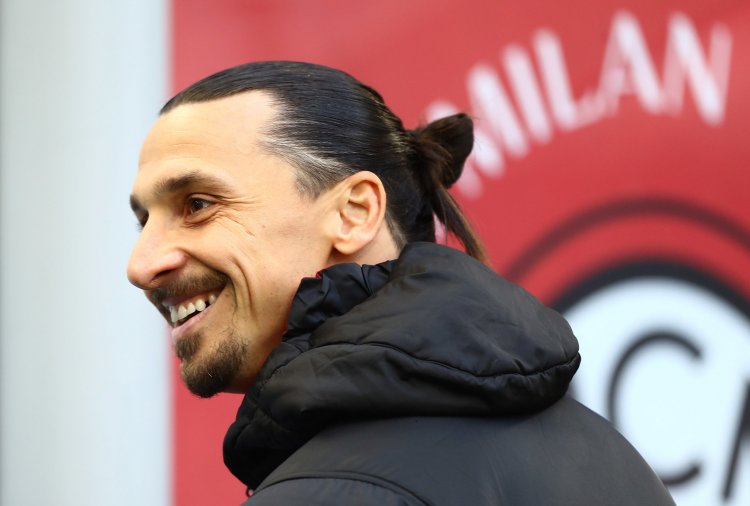 Sweden's national football team has recalled all-time top scorer Zlatan Ibrahimovic to the squad ahead of upcoming games against Georgia, Kosovo, and Estonia.

The 39-year-old AC Milan striker retired from international football five years ago with an outstanding 62 goals in 112 games to his name.

He took to Twitter to caption his return with "The return of the God" and will become the oldest player in Sweden if he features in any of the games. 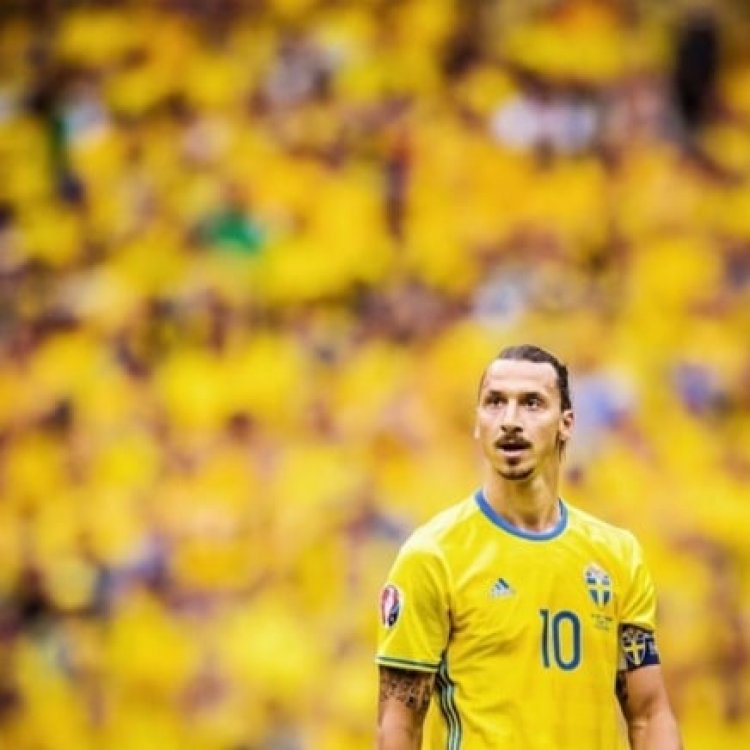 “First and foremost, he is a very good football player, the best we have had in Sweden. It is, of course, very fun that he wants to come back.

"In addition to what he can contribute on the pitch, he has incredible experience and can contribute it to other players in the team," commented Sweden coach Janne Andersson on the announcement.

Despite Ibrahimovic retiring from international football after the Euro 2016 tournament, Sweden reached the quarter-finals of the 2018 World Cup, the country's best performance in football's grand contest since 1994. They were knocked out by semi-finalists England.

Ibrahimovic’s addition to the team also elicits the possibility for the forward to appear in this summer’s continent-wide Euro 2020 tournament with Sweden locked in a tough group that features Spain, Poland, and Slovakia.

Since retiring from international duty, Ibrahimovic has shone in spells at Manchester United, Los Angeles Galaxy, and AC Milan.

He has scored 16 goals in 21 appearances for the Serie A side this season, although he has missed the team’s last four matches due to a right thigh injury – including the 1-1 Europa League first-leg draw against Manchester United at Old Trafford. 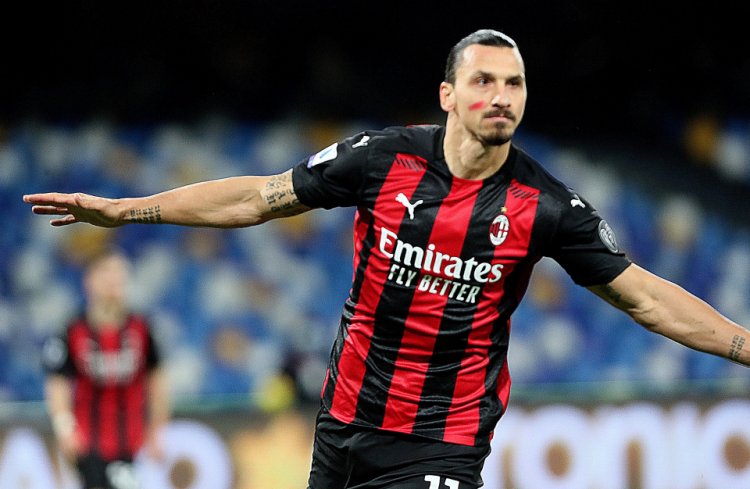