amid of Covid 19 Kenyans are facing a strain in the cost of living; the accountants have plead for a relief by the government. 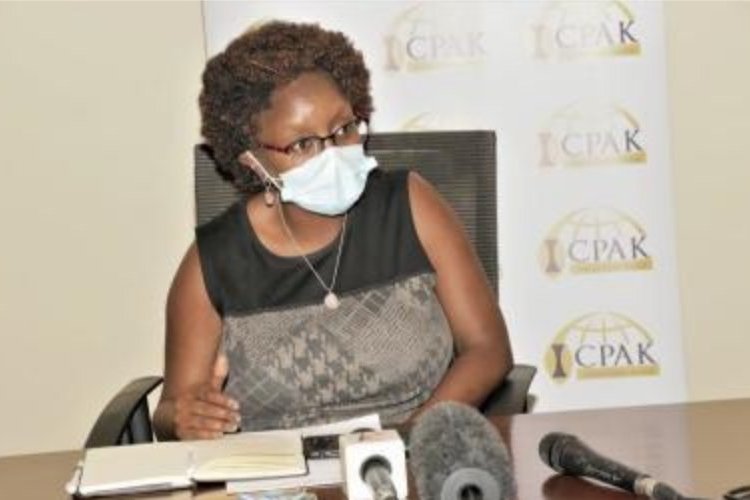 ICPAK has raised an alarm for the government to lower fuel price for the concern of hustler nation; common mwananchi.

“This means that Kenyans will endure more pain amid a pandemic. We all know that the costs of energy and transport have significant weight in the basket of goods and services that is used to measure inflation in the country,” said ICPAK  chairperson Rose Mwaura.

She also added that sellers incur the cost of transporting their goods to the market which is likely to cause pressure in food prices and cost of living. There is also a noticeable tax change rate; a minimum of one percent gross turnover for small businesses and a digital services tax at the rate of1.5 percent of the transaction value.

The fluctuation rate has marginally from 5.7 percent January to 5.8 percent February this year. It is said to have been the highest increase since 2007,of Sh 15.82 in two months thereby leading to high inflation.

“To add pain to injury, mid this month the Energy and Petroleum Regulatory Authority, which is mandated to announce monthly fuel price reviews, sent a shock down the spine when it announced a sharp increase in the price of fuel,” she added.

Inside MP's Plan To Criminalize Hustler vs Dynasty narrative

13 Big Names in the Legal Fraternity Seeking to Succeed...