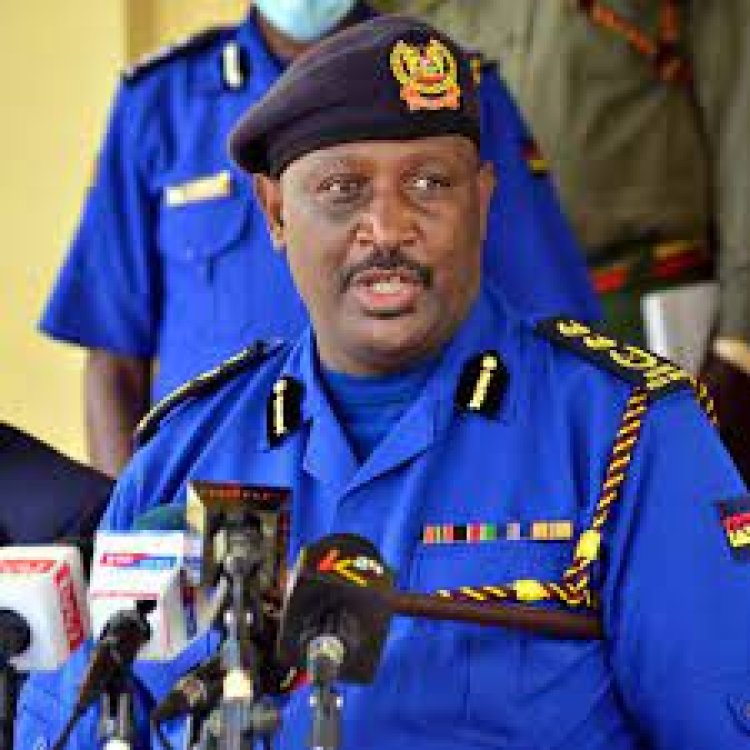 "The NPS has put in place Elaborate measures & Strategies to ensure that Security is guaranteed throughout the election cycle and enable the IEBC to conduct free, credible, and fair elections". He noted.

In what he termed as a Briefing on election security preparedness, IG Mutyambai stated that elections which are slated for August 9th are a momentous event on Kenya's five-year Calendar which they and the NPS together with their partners and other stakeholders do take seriously for its success.

the IG also added that they were way back prepared ahead of this year`s elections.

"Our preparation, therefore, hasn't just been stated now, it has been ongoing since the last general elections in 2017.

Revealing how much he was ready for this year`s polls the police boss added that he had launched the process of election security preparedness in September 2021 in a conference attended by regional commanders.

Mutyambai also stated that during the meeting the main agenda was how to concur on the challenges that were witnessed from the previous meeting.

A section of Kenyans on Twitter praised him for the tremendous job he has done so far.

Good job. Please make sure all Kenyans are secure especially my Mum in Cherangani. Alot of people in North Rify Valley might not vote.

Omanyala Defends the Government on His VISA Delay Issue 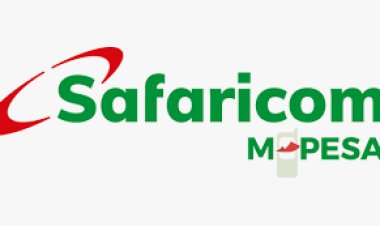 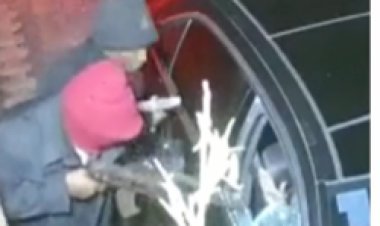