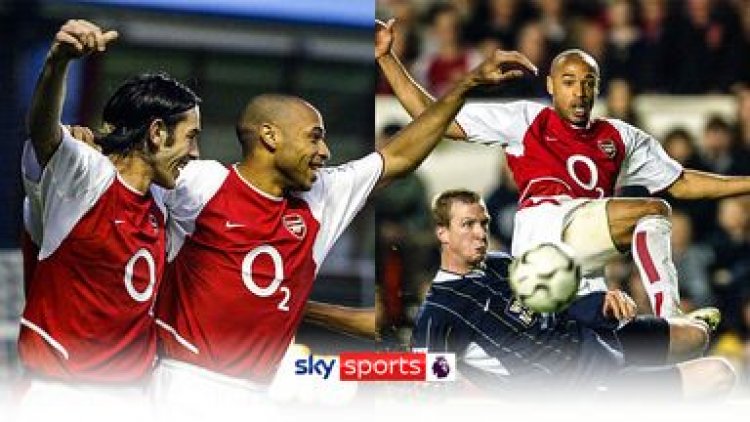 Tuchel’s side will be playing against EFL’s Barnsley at the Oakwell Stadium at 2300hrs EAT. Abraham is expected to lead Chelsea attacking side together with Hudson-Odoi and Ziyech. Ngolo Kante, Jorginho, and Havertz will be holding the midfield while Chilwell, Christensen, Zouma, and Reece James.

Wolverhampton Wanderers will be playing against Southampton at Molineux Stadium at 2030hrs EAT. Wolves attacking side is expected to be led by Jose de Silva with the assist of Pedro Neto while Southampton's side will be led by Danny Ings and Adams.

In another game, the heated match was between Everton and Tottenham Hotspur where the home team managed a 5-4 win to proceed in the FA cup.

Brentford Promoted to the Premier League for the First...

Coach Enrique Explains why he Left Sergio Ramos Out of...