Romelu Lukaku scored twice in the first half of Inter`s Serie A clash with Lazio on Sunday to bring up the 300th goal of his career. 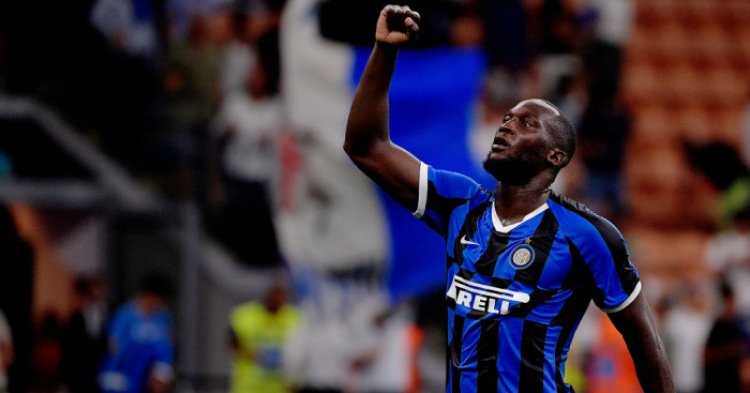 The Belgium forward star has established his best form since swapping from Manchester to Inter Milan becoming the latest player to join an exclusive club after a victorious win in his side against Lazio 3-1.

Lukaku opened the scoring from the penalty spot at San Siro and added a second late in the opening period with a close-range finish on the stroke of the interval. He is 27 years old and has cemented his place among the modern European greats after recording a career record of 300 goals. 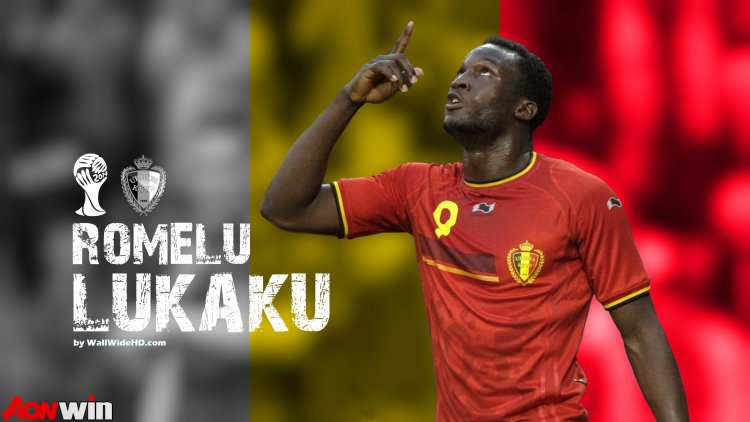 Lukaku has achieved so much and has seen him play for 6 clubs across three countries as well as an impressive international recognition. In Anderlecht, he scored 41 times which earned him a move to Chelsea where he struggled to perform thus failing to break through the senior set-up which made him not score any goal at his time with the Blues.

He was moved to West Brom on loan where he yielded 17 finishes thereafter he swapped London for Merseyside launching himself at Everton. He scored an incredible 87 goals for Everton from 2013-2017 which saw him earn the right to move to Manchester United where he performed well adding 42 more goals to his tally but a majority of the fans and management declared him to have underperformed.

He moved to San Siro in 2019 where he revitalized his career proving that he is a powerful asset scoring 57 times for his country in 89 games. He has registered 56 goals for Inter Milan in all competitions since joining Manchester United in August 2019,16 of those coming in the league this season. 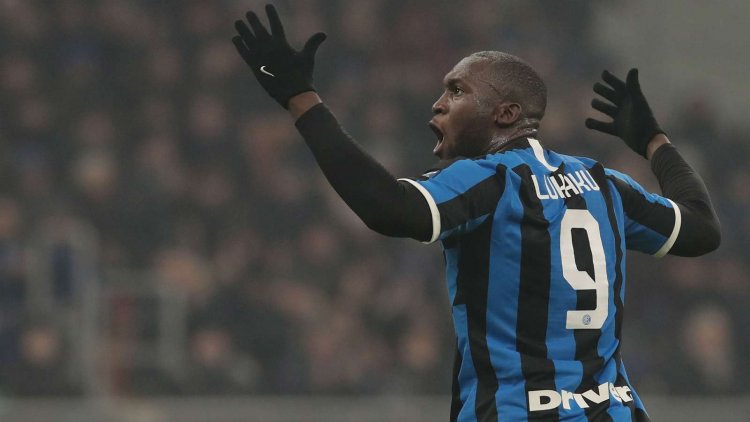 “It is a big gamble" - Phillips believes Pochettino would...

Juventus 0-3 AC Milan: Juventus at the Risk of Missing...

An unidentified man stealing from a business premises in Machakos County caught...