The internet has been set ablaze after a photo of the alleged son of former Kenya's President Mwai Kibaki went Viral on social media. 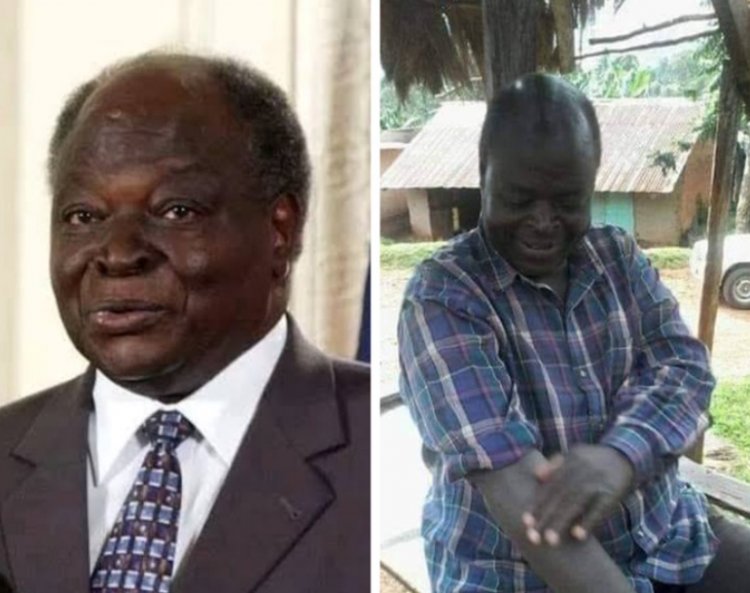 According to information established by bright Kenya news, the man is believed to originate from a neighboring country Uganda.

The alleged Kibaki`s son Robert Kwanzelu, has been gracing most social media sites with netizens expressing mixed reactions on their close resemblance.

Others went supporting the allegation stating that the former third Kenyan president studied at Makerere University during his school life and perhaps that could support the rumor. 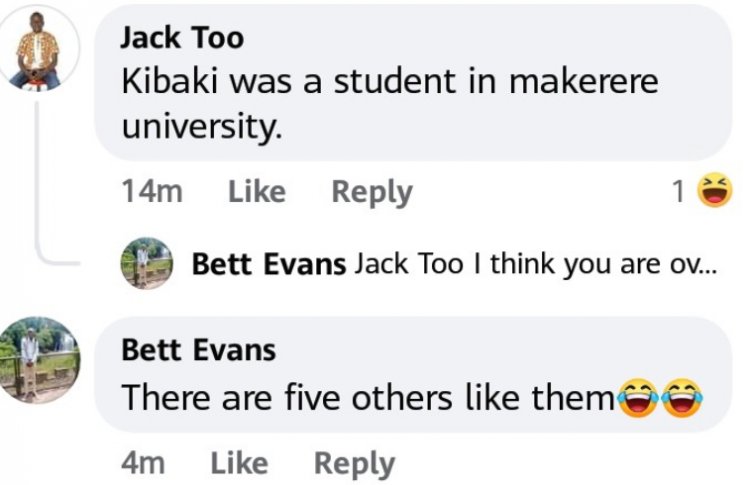 It is rumored that Mwai Kibaki might have fathered Robert.

Tottenham 0-1 Man City: Son Breaks Down to Tears after the Final Whistle at Wembley...

Tuju Dares DP Ruto to Show how Much he Pays to KRA Taxes...