Kenyan investigative Journalist John Allan Namu has cleared the air over the number one trending hashtag on Twitter today, 14th April 2021 claiming he had published an Expose against the second in command Dr. William Ruto. 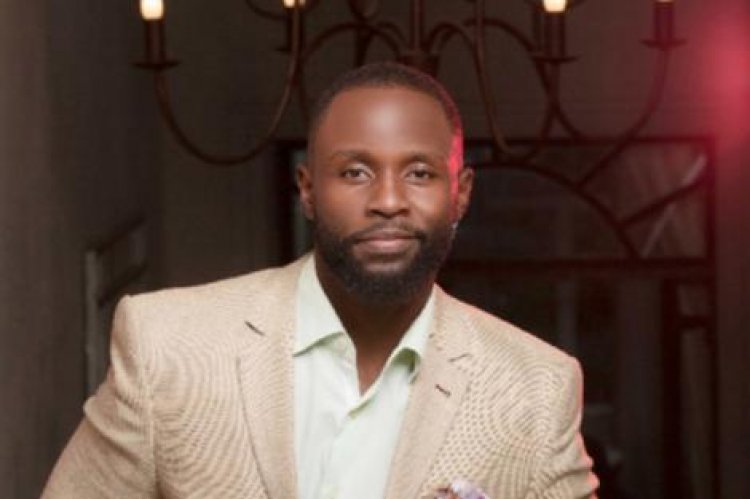 According to the Hashtag, bloggers alleged that Namu’s investigation had revealed the multiple scandals that Ruto had been involved in. The journalist was forced to issue a statement distancing himself from the hashtag as some of the bloggers had attached screenshots and videos associating him with it.

"By now we are well aware of paid hashtags," stated the media personality.

This comes a few days after the journalist did an investigation piece where he uncovered the corrupt system operating in Kenyan companies where one of the interviewees explained how a company won a tender to supply honorary medals to the office of the Deputy President.

"In the tendering committee, everyone had their own documents but you could tell that the people there were from the same company, it was just more of a game. The company that won was Atticon limited which is a construction company but it won for printing services," the source stated.

The paid Hashtags are meant to confuse voters and to damage the name of a candidate so as to lose favors with the Kenyan voters.

Security Tightened Ahead Of Nyachae`s Funeral Service Where...