Airtel as a firm has today announced its major plans to sell its stake to mobile money platform in a bid to raise some more cash. 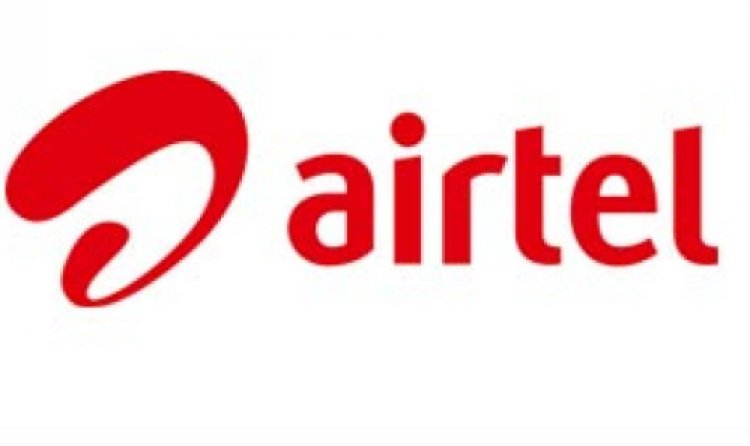 This move comes barely a year after its plans to Merger with Telkom Kenya company failed due to lack of proper agreement.

Artel also stated that its willing to remain the only owned tower sites across countries where they offer their services.

According to last year`s report 2020, it indicated that Airtel operates in 14 African Countries of which out of which it has an average customer of a customer’s market of 21.4 million.

“Mobile money average revenue per user (ARPU) was up 5.1 percent to $1.7 (Sh187), driven by the increase in transaction values and a higher contribution from merchant payments, cash out, person-to-person transfer and recharge of mobile services through Airtel Money,” said Airtel.

It is not yet clear how much the telco will mint from the sale.

In the nine months to December 2020, Airtel generated a revenue of $291 million (Ksh32 billion) from all its 14 African markets.

To Succeed in Global Business, This is What You need to...

Trouble has rocked into the Paradise. This is after celebrated online ‘couples’...