Musalia Mudavadi promises to revive the Kenyan economy if voted in the coming general election. 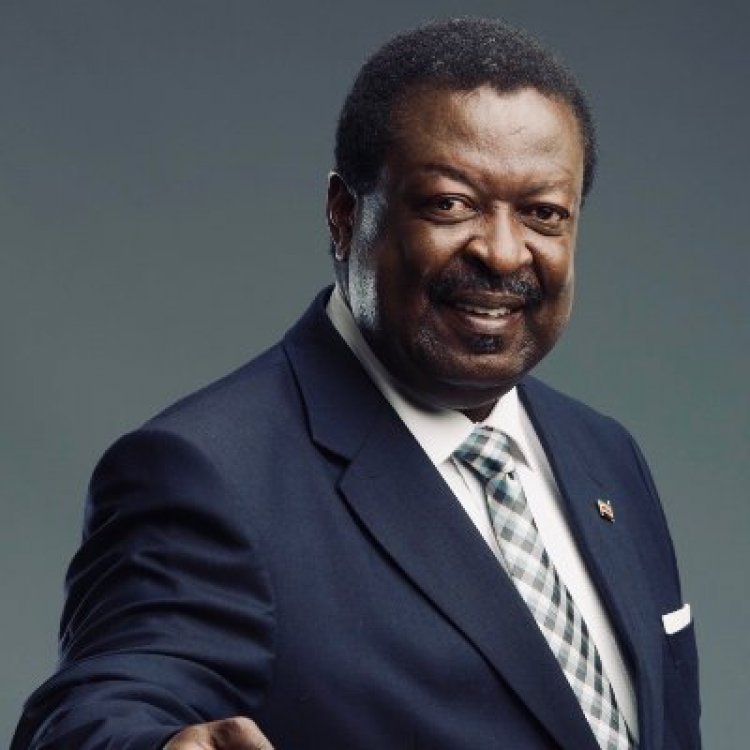 Amani National Congress Party leader has vowed to save the country’s deteriorating economic state if given opportunity by Kenyans in the coming 2022 general election.

Musalia Mudavadi said he had helped the country in the ’90s when he was the Minister for Finance and is willing to do it again.

“I helped save the countries economic situation in the ’90s and I’m ready to do it again in 2022 if given the opportunity by the Kenyan People,” said Mudavadi in his Twitter account.

In a gazette excerpt he shared, Mudavadi had come into a country’s rescue after the 1992 general elections when the World Bank and the International Monetary Fund turned in pressure on the Kenyan government to introduce economic structural reforms.

During that time, the Bretton woods institutions had been dispatched to developing countries in a debt diplomacy drive and by 1992, 27 countries including Kenya were reported to have signed agreements with IMF and World Bank on economic policies.

According to the excerpt, the West led by the IMF and World Bank froze loans and grants to the Kenyan government in a bid to press the country to introduce economic reforms and attract investors.

Inflation had hit 50 percent by 1993, the government’s funding slowed by trickle as the GDP growth also froze.

The then newly appointed Minister for Finance, Mudavadi, led a government delegation on a round of shuttle diplomacy to Europe.

The ANC leader and his colleagues told the donors in France and Britain that “there will be no backtracking on reforms this time and that Kenya will turn to dialogue in all areas of difficulty.”

The government heed to its words with a raft of economic reforms which encompassed:

A good percentage of Kenyans fell below the poverty line as inflation hit the 100 percent mark with job creation shrinking to 1.9 percent.

This widened the inequality gap as crime rates and animosity soared prompting Kenya to refer to Bretton woods policies as dictatorial and suicidal.

President Moi in the same year announced that he was pulling Kenya out of the IMF and World Bank structural adjustments program.

This sent shock waves to the donor community as the country already had a debt of SH616 billion and therefore stained the relationship that existed between the two groups since each stood to its ground.

Blow to Moses Wetangula as His Deputy Party Leader Defects...