Israel’s army chief has appeared to hint at possible Israeli involvement in the nuclear site incident in Iran an event which has been labeled a “terrorist action” by Iran’s head of atomic energy agency. 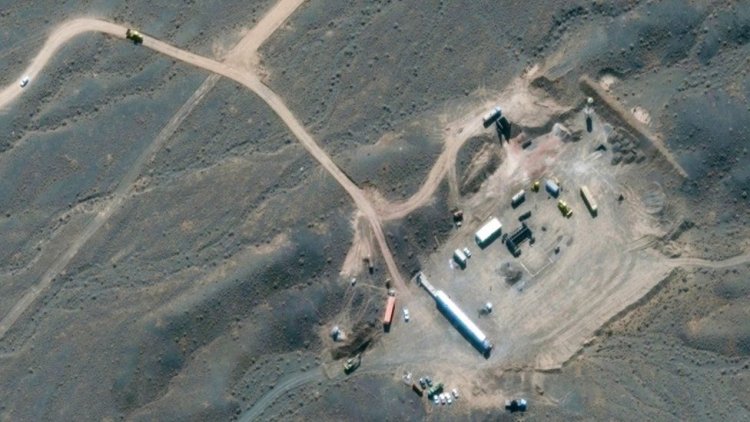 On Sunday 11th April, Iranian officials confirmed that the “incident” at Natanz, an underground facility where uranium enrichment takes place.

Behrouz Kamalvand, a spokesman for Iran's Atomic Energy Organization (AEOI) said, “Fortunately, the incident did not cause any human injuries or leaks."The causes of the accident are under investigation and further information will be announced later."

The AEOI however, condemned the incident terming it as a “terrorist action” according to the Iranian telegram channel of Revolution Guard Corps a branch of the Iranian Armed Forces.

Hours after Iranian officials reported the incident, Israel's army chief Aviv Kochavi said the country's "operations throughout the Middle East are not hidden from the eyes of the enemies."

"They are watching us, seeing the capabilities and carefully considering their steps," he said on Sunday at a remembrance event in Jerusalem marking fallen soldiers.

Israel Prime Minister’s office offered no comments on the reports but Prime Minister Netanyahu addressed Iran on Sunday at a toast to mark the anniversary of the founding of the state of Israel.

Netanyahu said, "The struggle against Iran and its proxies and the Iranian armament efforts is a huge mission.”

Ukraine's President Vows to stay in the Capital as Russian...