Netizens on Tuesday 27th were excited with Former State House Digital Strategist Dennis Itumbi after what he referred to as guesswork earlier in the day became true. 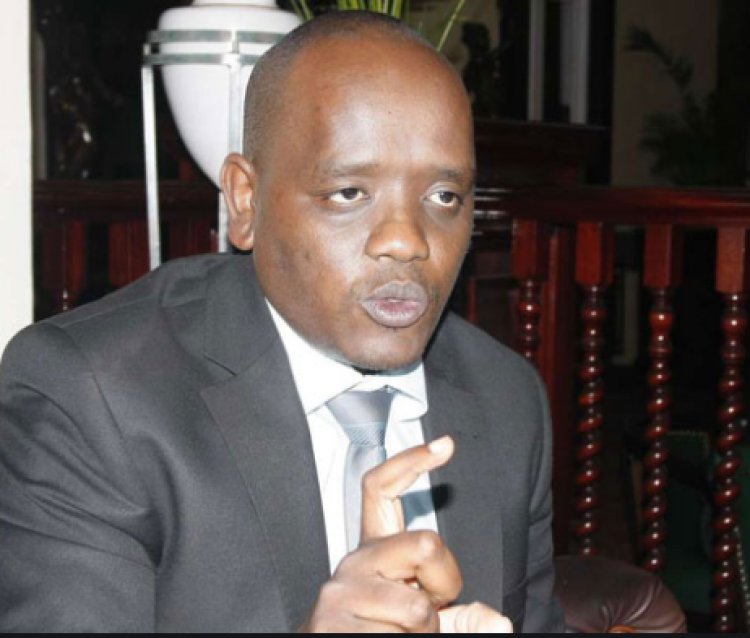 According to a post by the blogger on his Facebook page on Tuesday 27th, it predicted that   Lady Justice Martha Koome was to be nominated as the next  Kenya`s Chief Justice.

This position fell vacant when the then Chief justice David Maraga Kenani`s term elapsed in early 2020.

However, in Itumbi's late-night Facebook post, the newly nominated Chief Justice Martha Koome by the Judicial Service Commission was set to replace the former Chief Justice David Maraga and then deputized by Justice William Ouko in the aid to enhance regional balance since supreme court judge Kajwang had just retired. 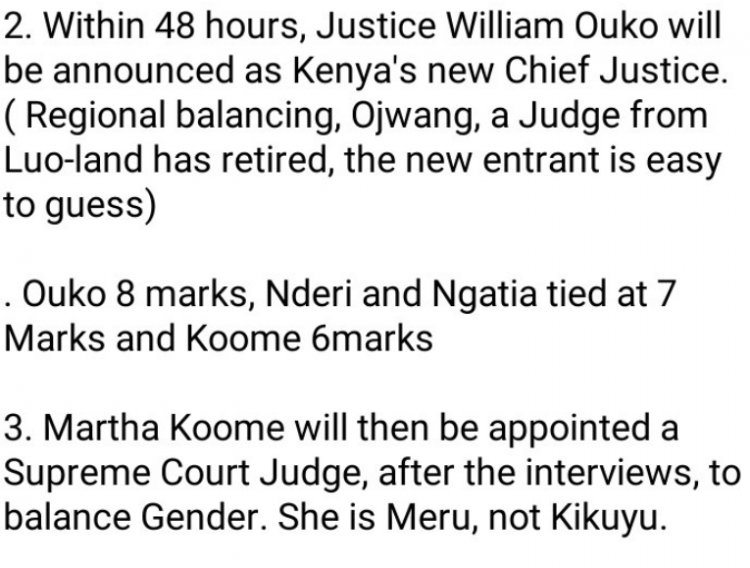 This prediction has earned  Itumbi a lot of praises and respect for netizens terming him as the man who speaks the truth about the deep state. 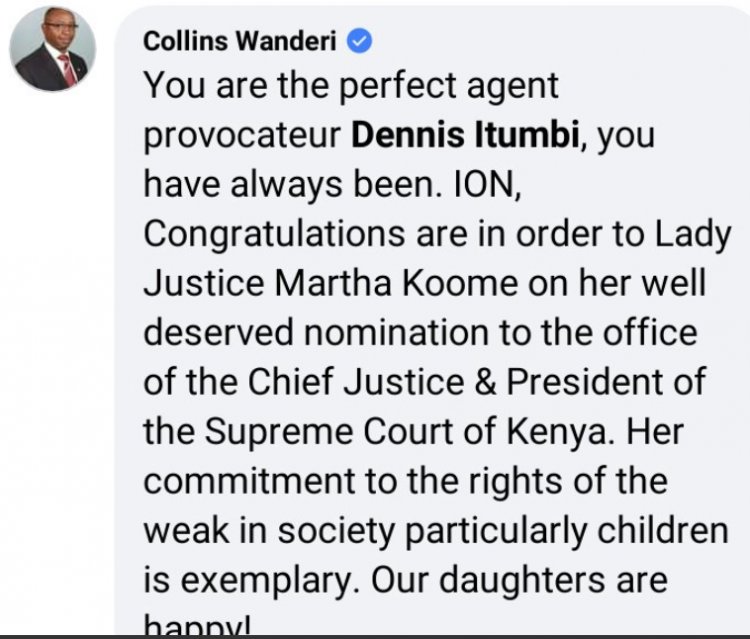 Here are the Highways To be Closed Due to Safari Rally...