The Jubilee Party has cracked its whip on the affected senators ahead of its parliamentary group meeting on Tuesday, February 9 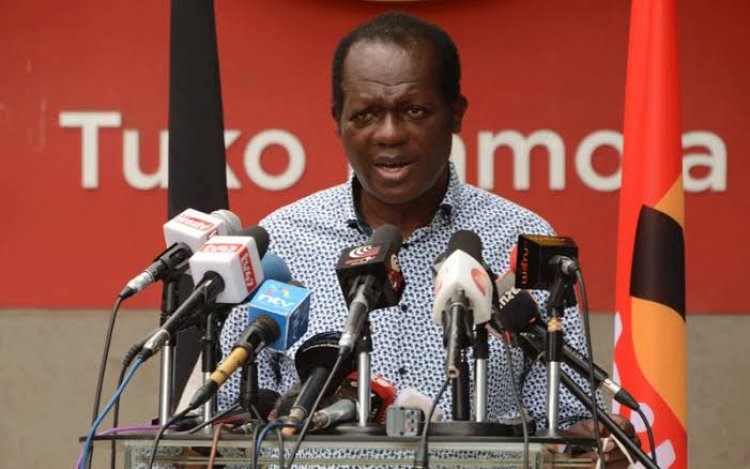 The Jubilee Party has moved to expel six nominated senators on Monday, February 8.

The order was issued Jubilee Secretary General Raphael Tuju in a statement, who also affirmed that the party had communicated to the Senate as well as Registrar of Political Parties. 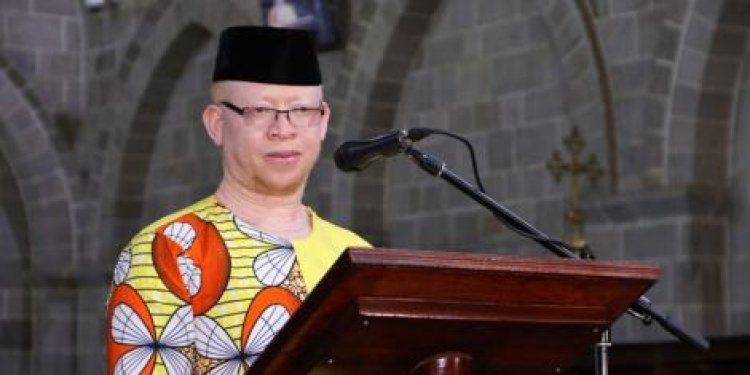 "The NMC is exercising its mandate as provided for under Article 7(2A) of the party constitution and relying on other enabling provisions of the Party Constitutions has expelled the senators.

"The expulsions are with immediate effect and have been communicated to the Senate and Registrar of Political Parties," read the statement in part.

The Party's Disciplinary Committee had turned in their reports in respect to the Senators who had appeared before them in 2021 and 2020 on disciplinary violations as per article 13 of the Party Constitution.

According to Tuju, the party carried out the expulsion in accordance with Article 7 (2A) of the Party constitution.

The expulsion comes amid reports of a Jubilee Parliamentary group meeting slated for Tuesday, February 9 at State House, with speculations rife that Senator Irungu Kang'ata will be next on the chopping board.

Elgeyo Marakwet Senator Kipchumba Murkomen shared the invitation to the meeting via Twitter while warning that any attempts to kick out Senator Kang'ata will be met with resistance.

"Any attempts to remove Senator Kang'ata illegally will be resisted. Those who come to equity must come with clean hands. Let the law be followed," Murkomen urged.

Kang'ata is on the spot after his leaked letter addressed to President Uhuru Kenyatta warned him of the unpopularity of the Building Bridges Initiative (BBI) report in the Mt. Kenya region. 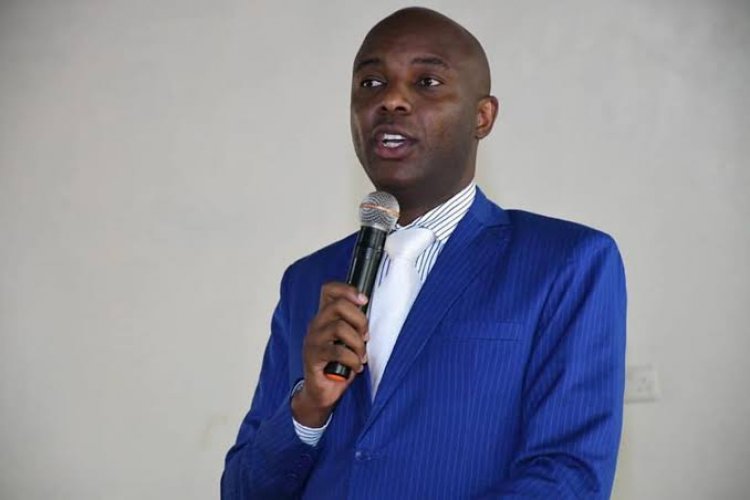