Jubilee Party Barred from Expelling Omanga, Mwaura, and 2 Others

The political parties Tribunal has suspended the decision by the ruling Jubilee party to expel members who were holding nominations seats in the Senate. 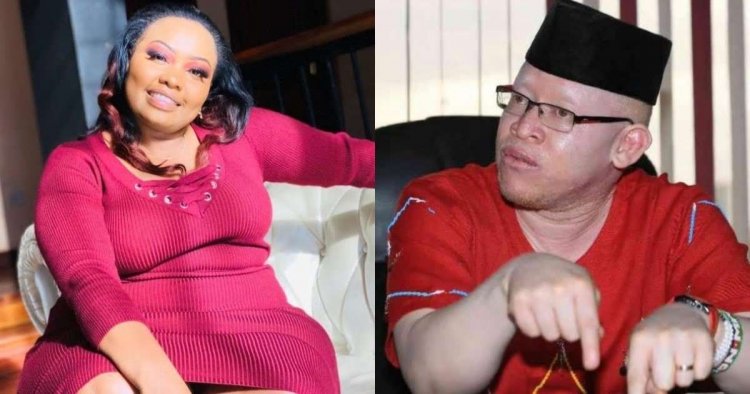 In a statement on Tuesday by the tribunal chairperson Desma Nungo, Jubilee Party did not give the affected members a chance for a fair hearing.

The move came after Nominated Senators Isaac Mwaura, Millicent Omanga, and 2 others moved to the parties’ tribunal on Tuesday seeking the decision by Jubilee overturned.

An order by the disputed authority read, “Pending hearing and determination of this application inter-parties, this tribunal hereby stays any further implementation of Jubilee Party’s decision dated February 8 to expel the applicants from the Party.”

Therefore, the chairperson Nungo directed for the case to be mentioned on February 16 and 17th.

The six nominated senators were accused of breaching the party’s code of conduct.