Being a brainchild between the ODM leader Raila Odinga and President Kenyatta, it would have been doomed a disgrace to the president should BBI have not sailed through the County assemblies. 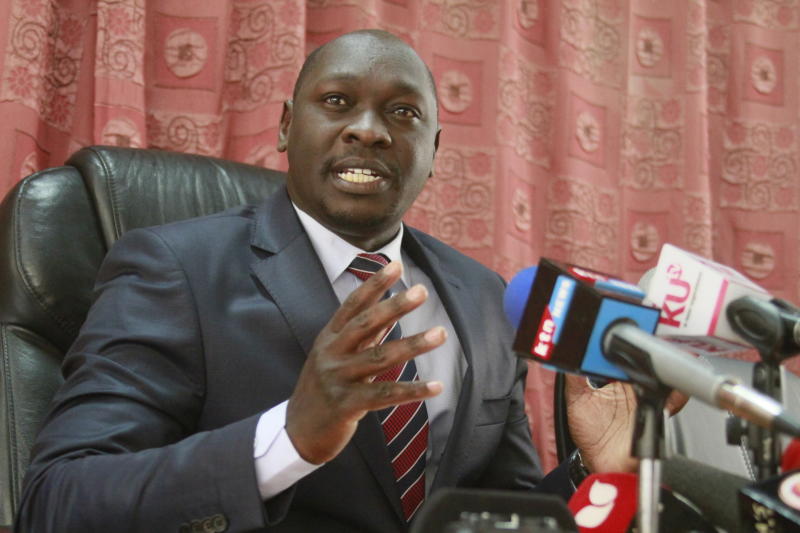 The ruling party's Deputy Secretary-General Joshua Kuttuny has hinted that over 20 MCAS have been earmarked for the party's disciplinary action after they voted against the Building Bridges Initiative (BBI) Bill.

Mr. Kuttuny stated that they had received complaints from some County bosses over MCAS's misbehavior while the Bill was being tabled.

"We are in the process of serving them so that they explain why they acted against the party through which they got to where there are," revealed Kuttuny.

Kuttuny was speaking in Eldoret when he received Ms. Lucy Chomba who won in the just-concluded Huruma Ward by-election, Nakuru County.

Kuttuny at the same pledged to restore the Jubilee party's sanity by ensuring that all members strictly obey the regulations put in place.

He was recently appointed to replace the ousted position holder and Soy legislator Caleb Kositany. The new Deputy SG pointed an accusing finger to Deputy President (DP) William Ruto who he said was out to ensure Jubilee's division.

President Uhuru Finally Reveals Why He Fell out With DP...