Two people have died and one left with severe injuries after a tractor that was carrying sugarcane lost control and crashed in Kachok along Kisumu-Nairobi Highway. 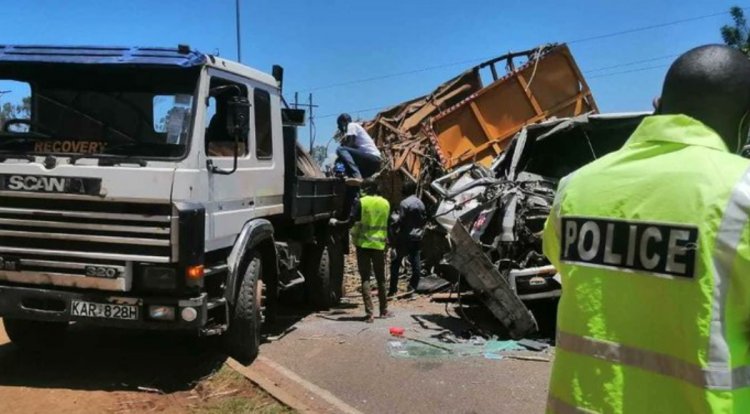 According to information from eyewitnesses, the driver of the lorry lost control and rammed into two personal cars leaving two people dead. 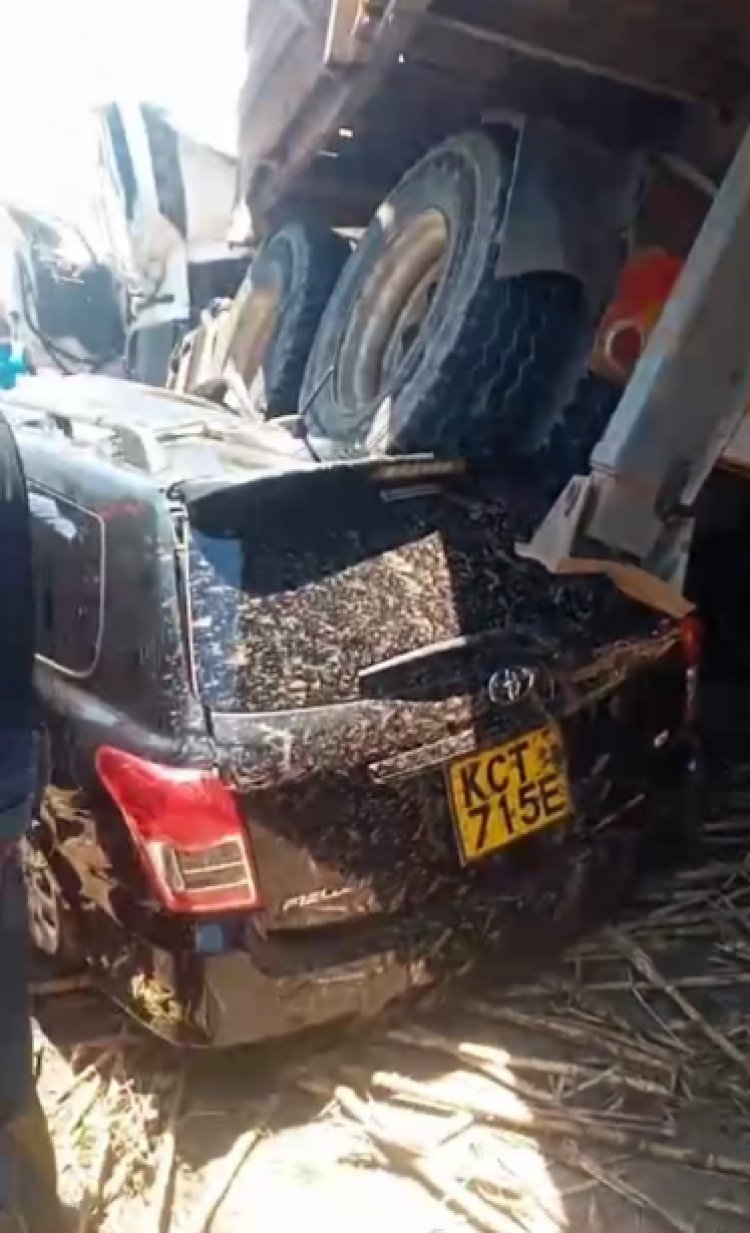 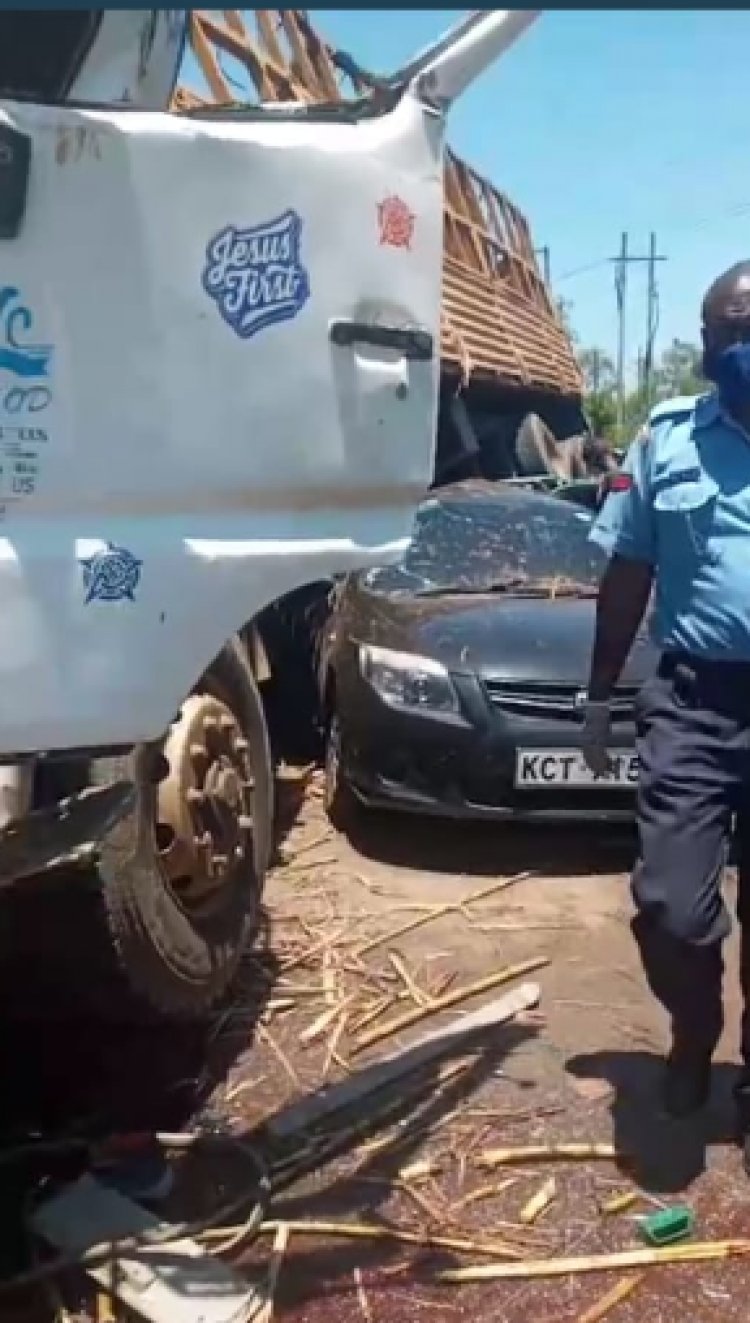 According to reports by eyewitnesses whose names are withheld, stated that the head-on collision occurred involving Muhsin Bus Service coming from Mombasa to Garissa & a matatu at Gedi near Malindi causing the awful accident. 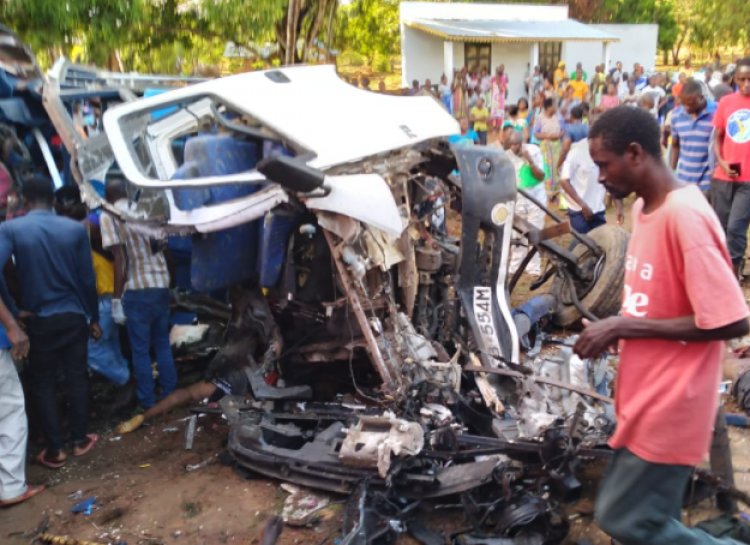 May the body of the departed souls rest in peace.