The Administration Police officers who have been guarding Royal Media Services (RMS) premises have been withdrawn with immediate effect following the gun exposé story that was aired on Sunday 18th. 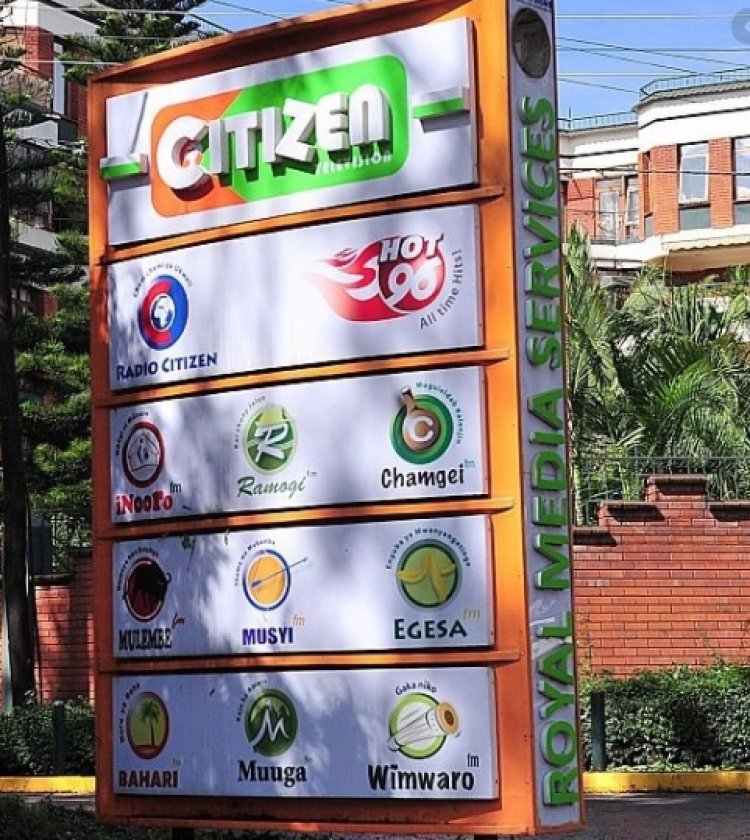 This comes after the Directorate of Criminal Investigations (DCI) George Kinoti on Tuesday 20th denied all the allegations pertaining to the gun’s galore documentary that was done by investigative journalist Purity Mwambia terming the story as false.

Boss kinoti added that the story by Citizen TV was just to humiliate them
In addition, the police manning  SK Macharia has been withdrawn too. 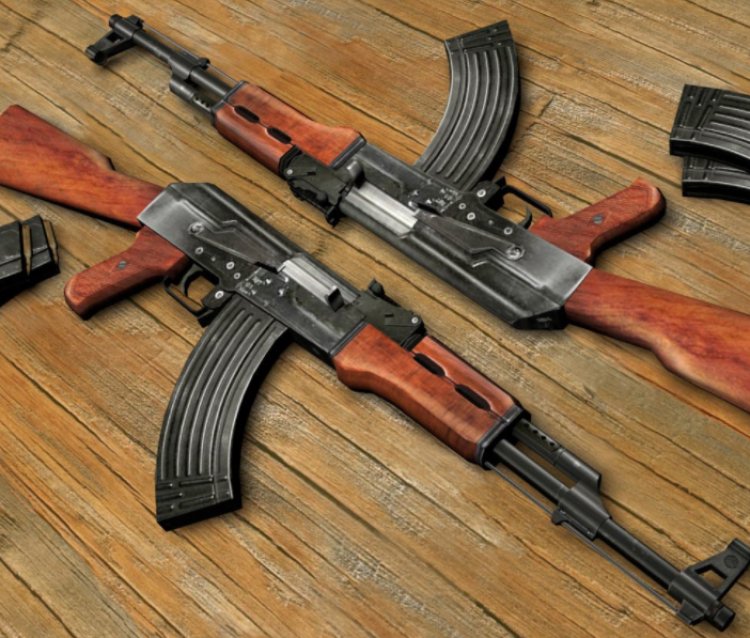 Photo Courtesy
Editors alongside reporters including Purity Mwambiawho participated in the guns expose documentary have been summoned by the DCI for Further investigations.