The Kenyan music industry is currently one of the most active fields in the country. Several commendable pieces of art are have been released every day, and they received applaud often. 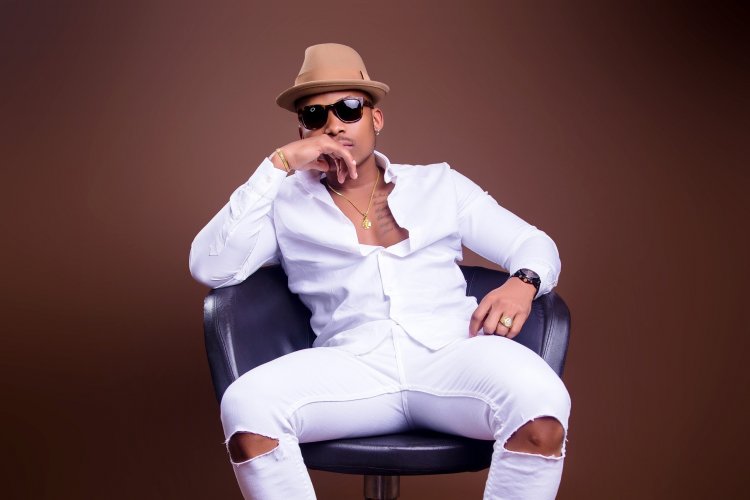 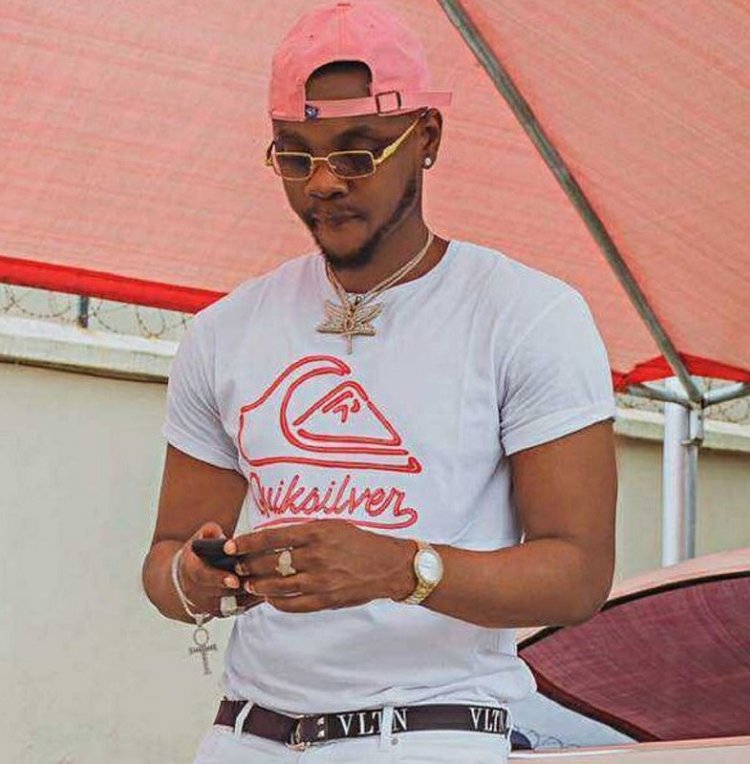 Recently Otile Brown shook the whole department when he released a hit song with the Kenyan ‘Popstar’ Nadia Mukami, which they called ‘Kolo.’  This song took the entire country by storm.

A few days ago, Otile sent his fans to a world of fantasies and imaginations after revealing that he was preparing to release a track with Nigeria’s Kizz Daniel. Kizz is one of the hottest musicians in Nigeria, and he is well known for his songs ‘Ada’, ‘Boys are bad,’ among others. While confirming this, Otile assured his fans that this would be his greatest piece of work as he expects the song to rock not only Kenya but also the whole of the Africa continent. He also said that its video would be the dopest.

"I thought I’d never be able to fall in love again", Corazon...

Amazing!! See This Dog With The Size Of A Young Bull