The Burkina Faso court has charged exiled former President Blaise Compaore over the murder of his predecessor Thomas Sankara, whom he ousted in a 1987 coup. 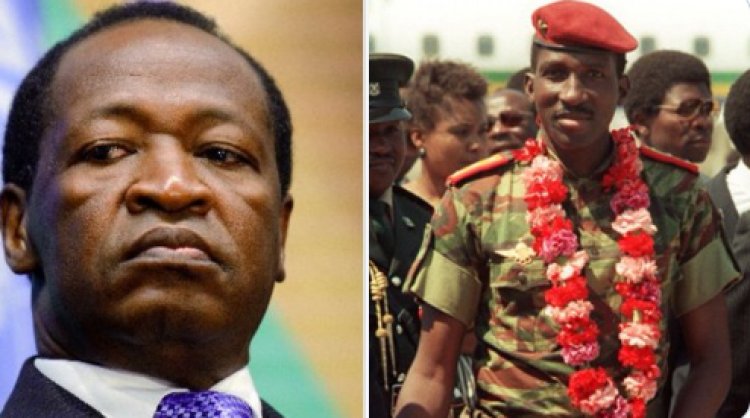 The court charged former President Blaise alongside his other officials with the assassination of  Sankara who was an iconic West African leader killed during his times.

According to the tribunal ruling, Compaore, one of his top aides, Gilbert Diendere, and 12 others should face trial for the killing of Thomas Sankara. 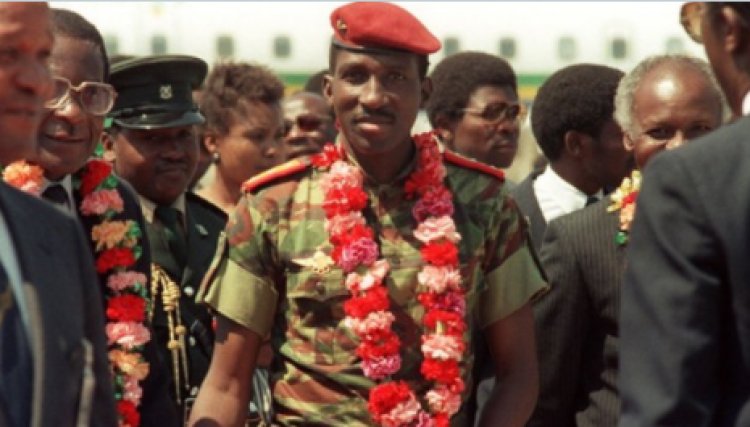 The former President Compaore has been living in exile in Ivory Coast since being ousted from power in a popular revolt in 2014. His party finished second in elections in November and his supporters last month urged the government to allow him to return to his motherland. 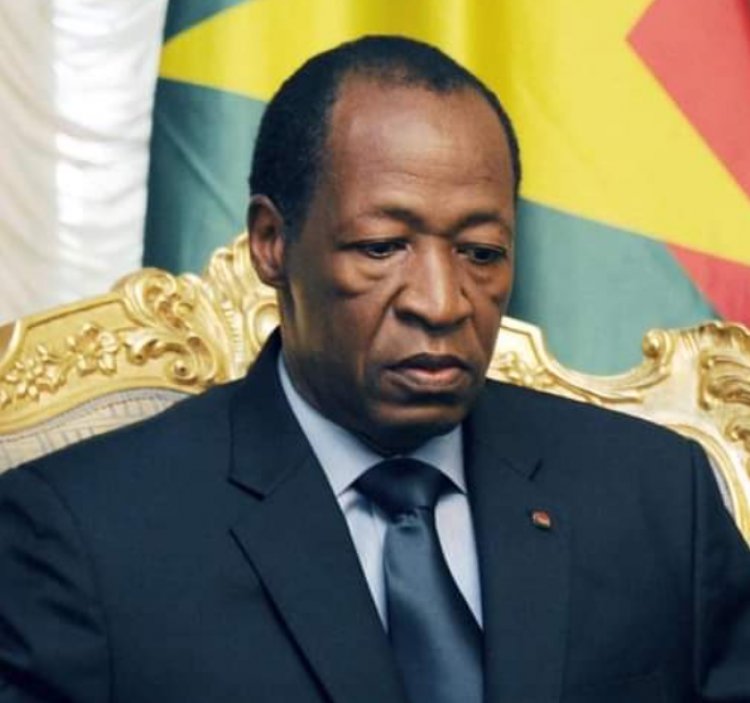 However, Sankara was an army captain and anti-imperialist who seized power in a 1983 military coup. He also led the country for four years until he met his death at the age of 37. Burkina Faso’s transitional government reopened the case of his murder, which remains unresolved after more than three decades.

Revealed!! Why Taliban-Afghanistan Have Been Fighting