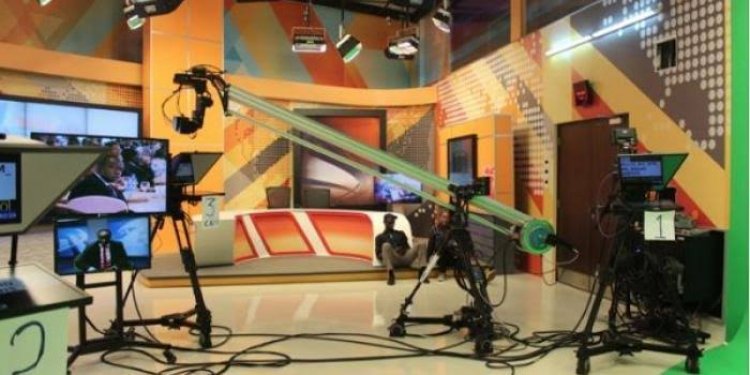 Mediamax networks-based K24 has come out to address their sexual-related content that has been going viral on social media.

Their pieces have ignited hilarious social media reactions from Kenyans, who assumed that the media house had set up its exclusive department to research the recent increase in deaths in the country related to sexual activity.

"It's like K24 has a department for searching people dying while having sex", noted Aleckie Ronald on Twitter. 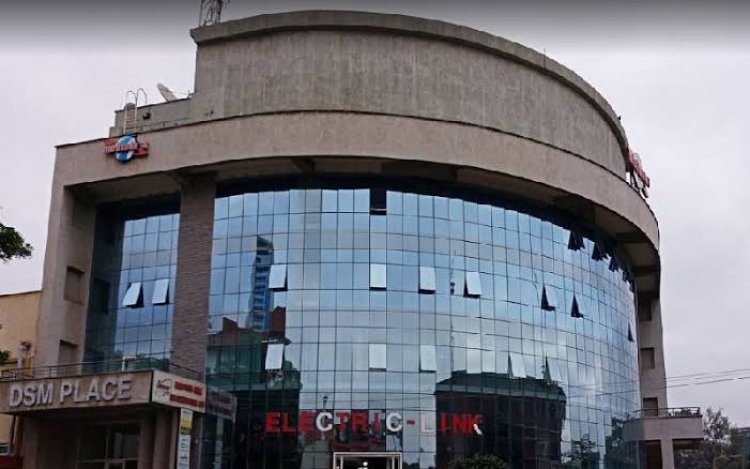 "K24 should just rebrand to K69 coz lately they seem to be experts in giving news about weird sex encounters." weighed in @_Ndunge_

Bright Kenya News reached out to one of the sources from the station's digital team, who revealed that the increase in sharing sex-related content is for purposes of increasing engagement online.

"Our stories are posted in that one website which is being read selectively", stated the source.

He added that the content shared to their sites is obtained from reporters posted in counties who pitch their stories to the team.

The increased interest in raunchy content among Kenyans has also been an inspiration, the decision to give it prominence arrived at by its digital team.

It's in line with their aim to become different from mainstream media houses such as NTV, KTN, Citizen TV and popular media blogs known for presenting hard news to the public.

Other than K24, only Standard Media Group's The Nairobian specialise in controversial, relationship and content relating to bedroom matters that is a rarity for mainstream media houses in the country.

However, news websites are slowly catching up to the craze behind controversial content for purposes of increasing engagement to their websites and challenging mainstream media houses in terms of digital audience.

"Why many news blogs are specialising on content like this is that there's the now-emerging young audience who are among the most active online. They enjoy interesting content ranging from entertainment, lifestyle, relationships, breaking news, viral stories and so much more." stated digital editor Marvin Chege. 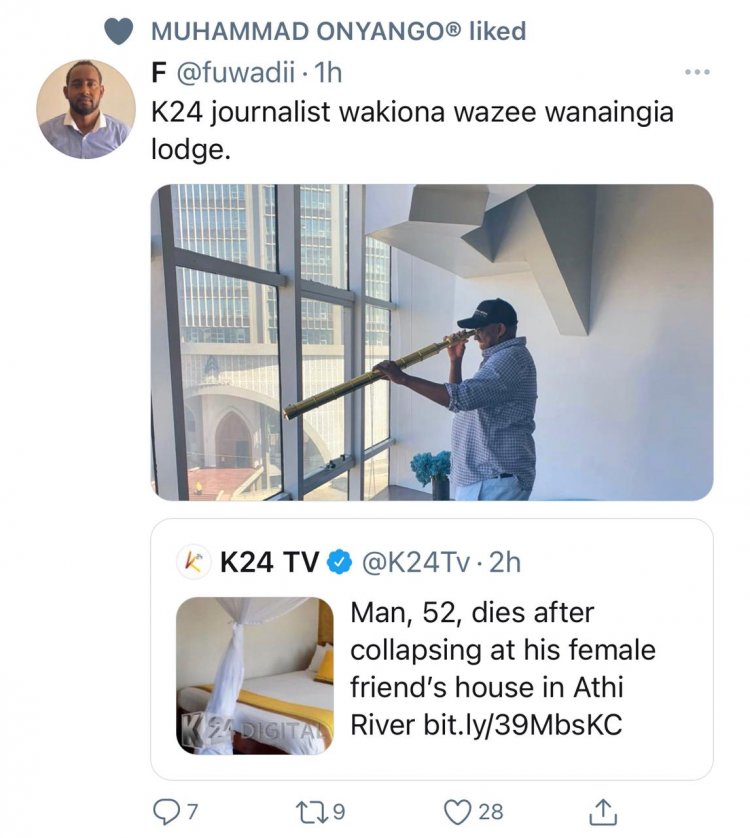 Eric Omondi called out by Rapper Frasha over Jimmy Wanjigi's...