Kalonzo And Mudavadi Plan To Bar Raila From Presidential Race

Kalonzo Musyoka and Musalia Mudavadi have launched a push to block ODM leader Raila Odinga from contesting the presidency. 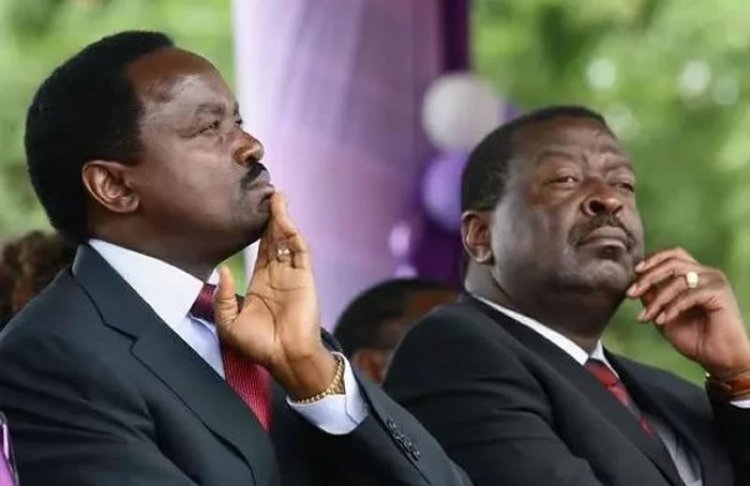 National Super Alliance (NASA) principals Kalonzo Musyoka and Musalia Mudavadi want Mr. Odinga who was NASA`s Presidential candidate in the 2017 election to honor his agreement citing a clause in the coalition`s agreement.

Details of the agreement entailed that the 2017 presidential candidate in the 2017 election cannot be granted the coalition`s top ticket. Wiper leader Kalonzo and ANC Musalia state that Raila Odinga should back one of them based on the NASA deal.

Kalonzo Musyoka indicated that it`s illegal for ODM to advertise the application for the presidential ticket since the party was barred from fielding a candidate according to the 2017 pact deal. This deal was inclusive of Ford Kenya leader Moses Wetangula and Chama Cha Mashinani leader Isaac Ruto. 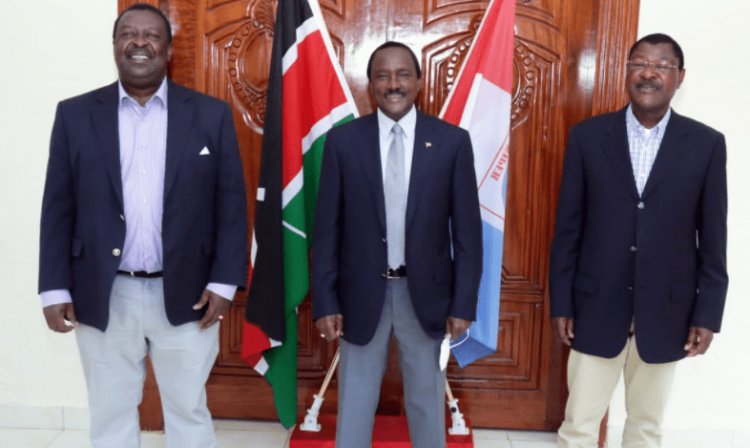 In a statement to NTV Kalonzo said that he was Odinga`s running mate in 2013 and 2017 and if he was to support him for the third time kenyans would think he is mad. He further added that when President Uhuru Kenyatta exits next year,Raila should also follow him.

Mudavadi at an event in Western Kenya said that Odinga in 2017 declared that he had the last bullet for the presidency and they urged him to aim correctly but to no avail stating that Raila should now allow them to fire their bullets since they have many in the chamber. 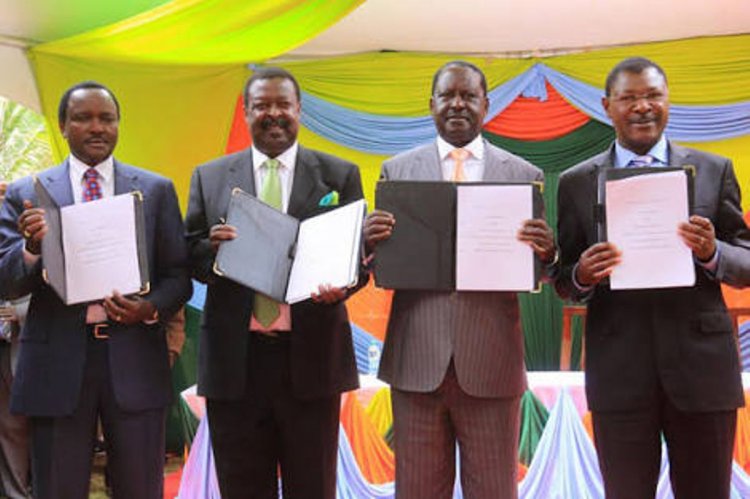