Murang`a Senator Irungu Kang`ata has disclosed the leaders who he suspects leaked his letter to President Uhuru Kenyatta to the public. 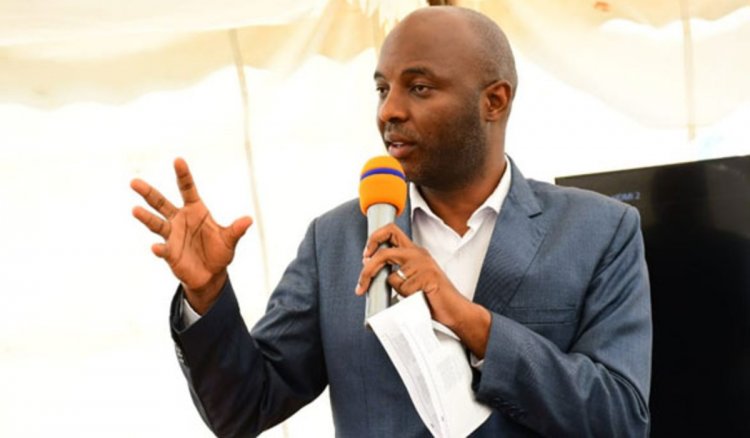 In an interview with KTN on Tuesday, February 16 Kang`ata revealed that the letter could have been leaked by the leaders who had a copy that is Majority leader Samuel Poghisio and Secretary-General Raphael Tuju.

Kang`ata stated that he regrets the leakage of the letter but it was not his fault indicating that the letter was either leaked by Poghisio or Tuju because they had a copy. He further added that he did not regret the content of the letter since they were real concerns despite his ouster as the Majority Whip. 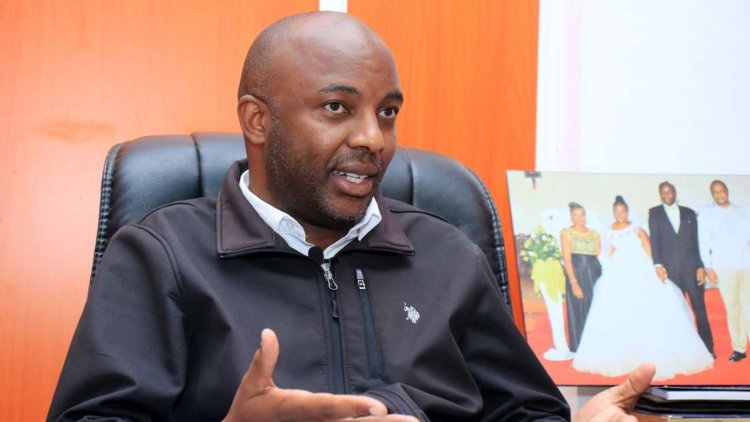 He affirmed that in his letter he never insulted anyone and that his only aim was to highlight the obstacles the Building Bridges Initiative was facing in the Mt. Kenya region and further added that his letter proposed solutions upon implementation the BBI would sail through.

During the interview, he stated that his relationship with President Uhuru Kenyatta was good mentioning that he attended his wedding which was an important occasion in his life. He also thanked the President for his input in being appointed the Deputy Chief Whip and later the Chief Whip. 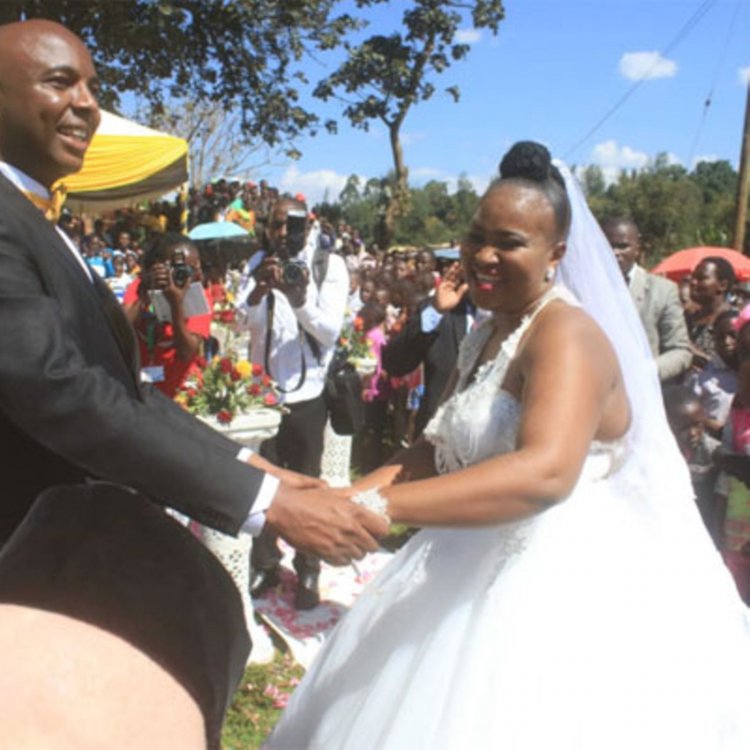 In his leaked letter Kang`ata warned the President that the BBI would fail in the Mt. Kenya region based on his survey where out of 10 persons, 6 opposed it, two support it and two were indifferent.