News leaking that some candidates  had already done the tests in February 2021 after purchasing the books published by Distinction Educational Publishers. 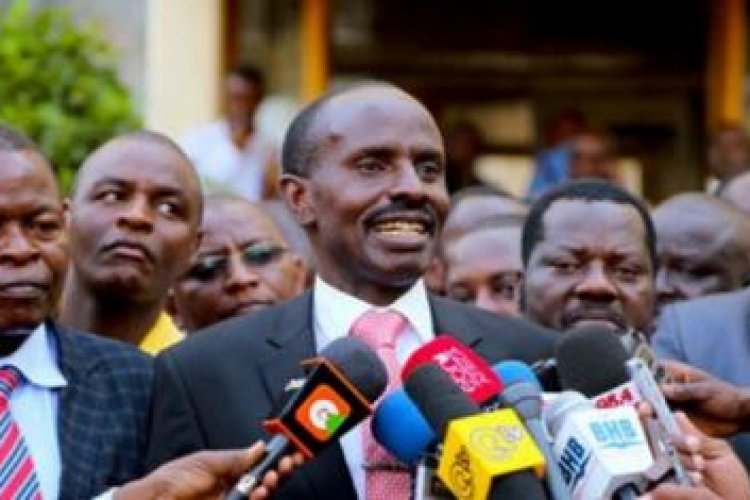 These books had widely circulated; they contained Social Studies and English Exams.

Sossion revealed that the integrity of national exams has been tainted following the leakage prior KNEC exams.

"Even though exams are set from learning material available, KNEC going on to publish the same tests indicates that we have a serious issue with our exam process," Kenya Union of Post Primary Education Teachers (KUPPET) Secretary-General, Akelo Misori said.

This has left Exam stakeholders asking questions like whether  KNEC had tendered the publishers to set the exams and how will the council rectify the error since the schools that leaked are likely to score more.

Exam stakeholders thus raised various questions among them being whether KNEC tendered the publishers to set the exams as well as how the council will rectify the error as schools that had done the tests before now have a wide advantage.

Use of Bitcoin and Blockchain Technology

Interior CS Matiangi Admits Missing the Old Times As the...