While Kenyans were reeling under the Covid-19 pandemic effects on the nation's economy, few individuals saw the period as the best opportunity to enrich themselves. 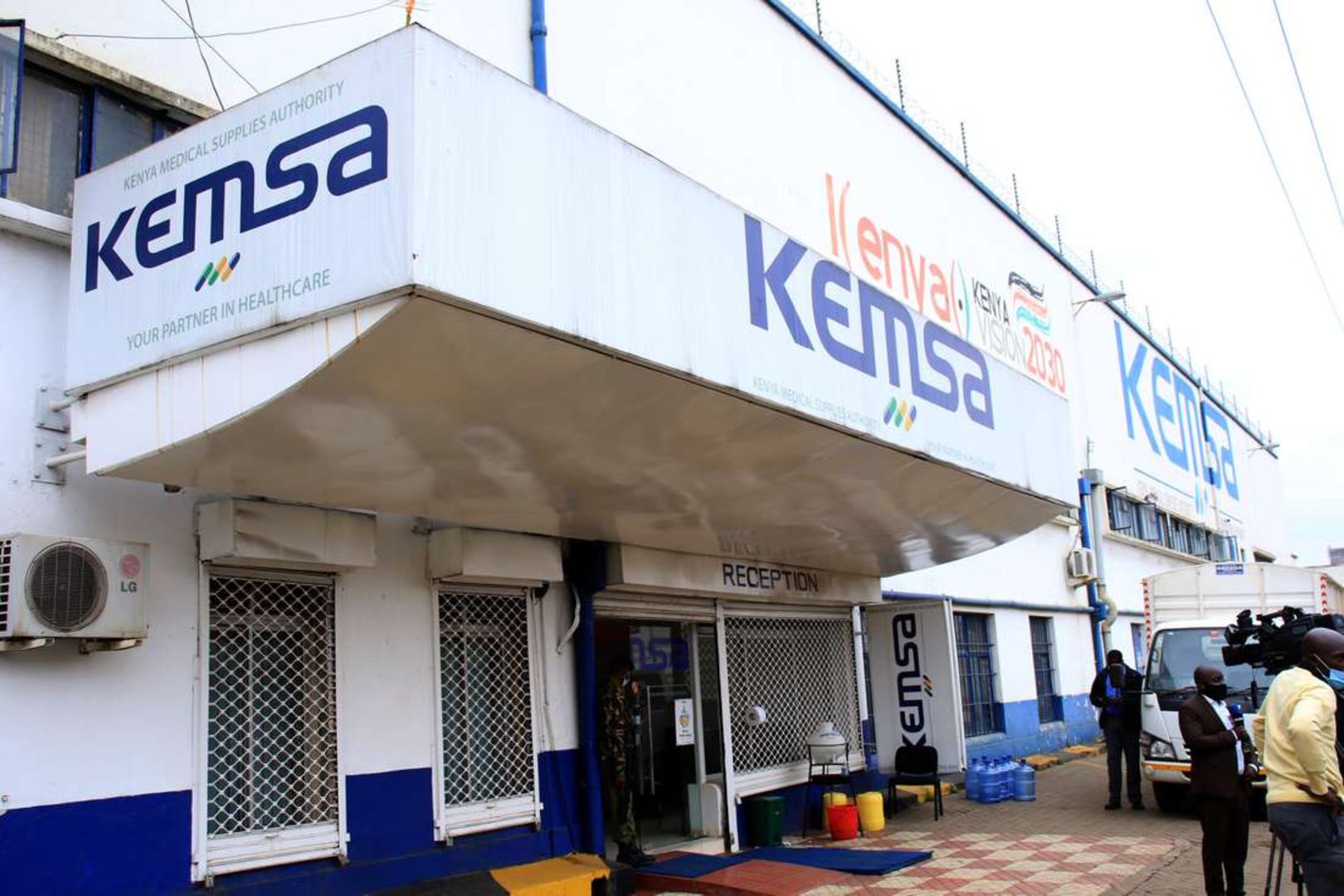 National Assembly Public Investment Committee (PIC) revealed how the agency colluded in tender issuance to various firm(s) with an agreement to supply products in low quantities, before changing the quantities further mid-way without the required process.

For instance, Satellite Medical Solutions were contracted to supply 294 anti-static boots for a total budget of Sh0.4 million. However, the amount in question was changed to 33,510 pairs which saw a payment of Sh48.5 million.

According to the panel of the MPS, such illegality contravenes the Public Procurement and Disposal Act of 2015 which states that any initial tender quotation with over 25% difference must be advertised afresh.

There Has Not Been Any Downgrade Of The Security Of The...

Ruto: Kenya's Fuel Crisis is Not a Result of Ordinary Market...